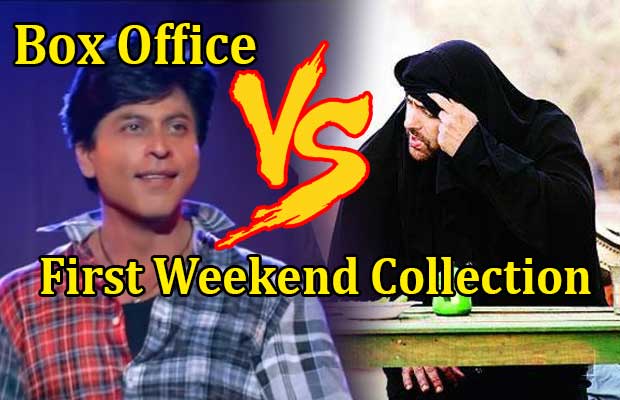 [tps_footer]Bollywood actor Shah Rukh Khan’s much-awaited film Fan was released on April 15 and is receiving all the positive reviews from the audience for its mesmerizing storyline with impressive Box Office collection. Fan’ directed by Maneesh Sharma is now being regarded as one of the best performances of SRK but the film is way too behind in terms of Box Office collection compared to Salman Khan’s blockbuster film ‘Bajrangi Bhaijaan’.