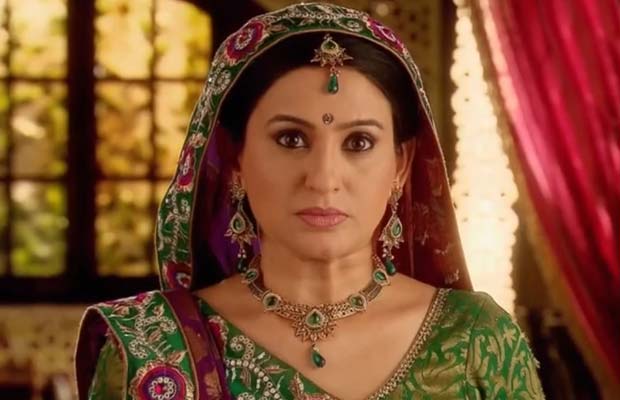 [tps_footer]Balika Vadhu fame and TV actress, Smita Bansal reportedly falls into trouble, after her sister-in-law Megha Gupta (married to her brother Saurabh), registered an FIR against her. Serious allegations have been claimed against Smita Bansal.

According to the reports, an FIR against Smita Bansal alleged that her brother Saurabh and his family have taken away her jewellery and money. Sister-in-law Megha Gupta has filed an FIR under section 498 (A) against her and her family in Gurgoan.

Megha in her complaint also stated how her husband and father in law forced her to take up a job and took away Rs 50 Lakh from her. She has also accused Smita Bansal of wearing her jewellery at a wedding in Jaipur without her consent.

In an interview with a leading daily, Smita Bansal revealed how she is being trapped into something which she isn’t even aware about and is planning to consult lawyers against the same issue soon.

When asked about the serious allegations put on her, Smita Bansal revealed saying that she is shocked by the news and that her brother and sister in law Megha have been going through the divorce proceedings for the past two months. She also stated that the two are settled in London and not in India. She came across this news when one fine morning her friends stated that she has been accused of robbery. The actress is currently in the state of shock and is not aware why she is being dragged into this matter, though the two are in London and the divorce is also filed in London.

The Balika Vadhu fame also cleared out that she never wore anyone’s jewellery and that there is no point of stealing them. She said that there is no way of her stealing the jewellery as her sister in law was in London and she is in India here. She also cleared that false dowry accusation has been put on her as she is a known face and that it’s easy to drag her into something such.[/tps_footer]