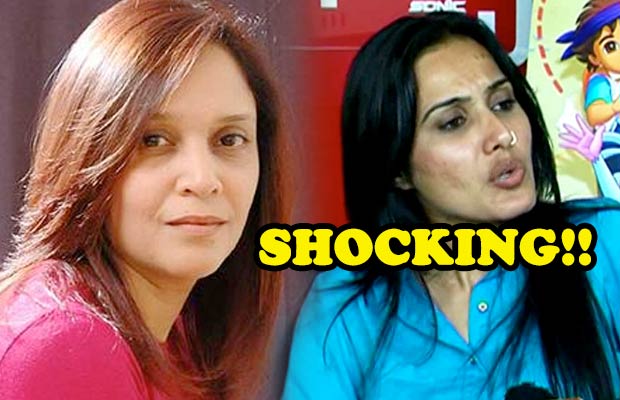 [tps_footer]TV actress Kamya Punjabi is known for her guts, frank opinions, and for her infamous love and relationship with Yeh Hai Mohabbatein Star Karan Patel. But, Kamya stays strong always and she never regrets any of her decisions. This time, Kamya Punjabi‘s show Doli Armaano Ki producer Pearl Grey is on the hit list of Kamya and she has been accused of not clearing the dues of Kamya.

Pearl retorted back saying that she didn’t deliberately default the payments, in fact, she was conned by a person whom she trusted with her finances, she was banned by the Federation of Western India Cine Employes. But, Kamya has blamed Pearl and Rashmi Grey for not answering her calls and messages, she took out her frustration over the no response policy of Pearl on social media after which there was a war of words between Kamya Punjabi and Pearl Grey. 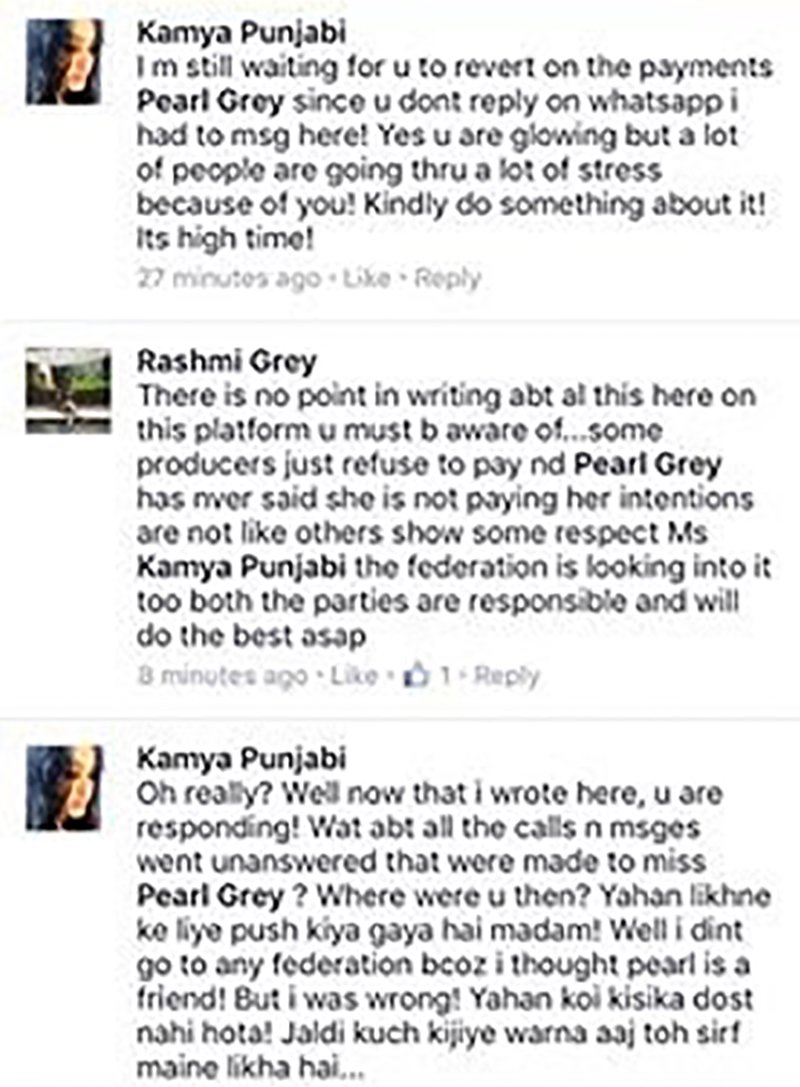 Payment dues are one of the most infamous issues our stars face and it can take months to solve out such issues even if you are a part of any association. Kamya Punjabi took out her anger and disappointment with her producer and friend Pearl Grey and she exposed the not-so-glamourous side of TV and Bollywood world. It’s annoying to see such clashes and we hope things will get sorted between them soon and Kamya will get her due payments cleared.