Bhojpuri film actor Dinesh Lal Yadav aka Nirahua is in the news for all the wrong reasons.

Kapil Sharma’s on flight stories are quiet well-known. Now, here’s another popular actor and former Bigg Boss contestant, who has created drama, which left other passengers shocked on the flight to London.

Bhojpuri film actor Dinesh Lal Yadav aka Nirahua, who was one of the contestants of the controversial reality show Bigg Boss season 6, misbehaved with an air hostess in a flight to London. According to reports, the incident took place on July 28, when some Bhojpuri actors were travelling to attend the Bhojpuri Film Festival in London. 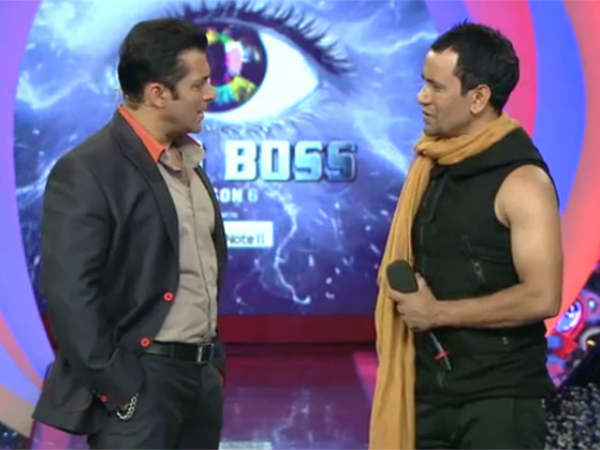 Nirahua’s this act had left many passengers on board shocked. By the time flight took off, Nirahua was almost drunk. The actor was then aggressive, loud and misbehaved with an air hostess. However, other Bhojpuri stars intervened or else Nirahua would be behind the bars.

DNA quoted an eyewitness on the flight says, “Nirahua was completely sloshed by the time the flight took off. He was loud, aggressive, unruly and he misbehaved with an air hostess. All hell broke loose and there would have been hell to pay for if the other actors on board had not mediated and pacified the offended lady. She agreed not to file a police complaint against Nirahua after he apologised or else he would be behind the bars.”

Former reality show contestant Nirahua was also a part of Bigg Boss season 10. The actor along with his girlfriend Amrapali had entered the house as a guest for Monalisa and Vikrant Singh Rajpoot’s wedding.