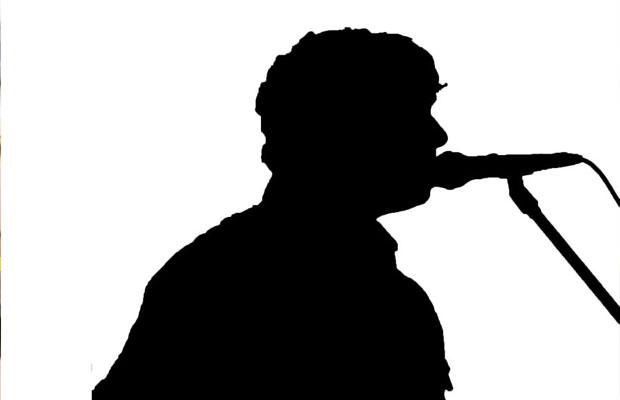 Reports also suggest that 28-year-old singer Puneet was arrested from a bus stand near Pitampura metro station. Puneet, who used to live his parents in Kerala, was absconding after stealing the amount on July 28. He was searched and arrested on August 24 then. After Police investigation, it was brought to light that Puneet was not the only involved in this. His other two friends, Susheel and Monty were also involved.

Reportedly, police are looking into the matter and are investigating thoroughly.