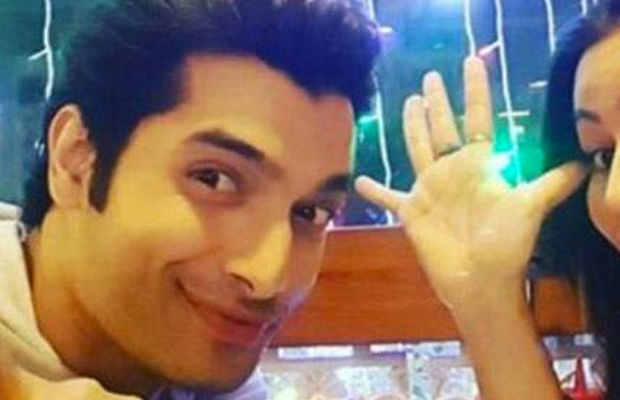 Ssharad Malhotra Confirms He Is Dating This Former Splitsvilla contestant

One of the most loved television couple Ssharad Malhotra and Divyanka Tripathi left their fans in complete shock when the two announced their break up after being together of almost 8 years! The long and sweet love story ended on a bitter note.

The popular television star and this ex-splitsvilla contestant have been posting pictures with each other which gave subtle hints, but it was only recently that Ssharad made it official with the caption!!

ANY GUESSES WHO THIS TV STAR IS? CLICK NEXT TO KNOW!