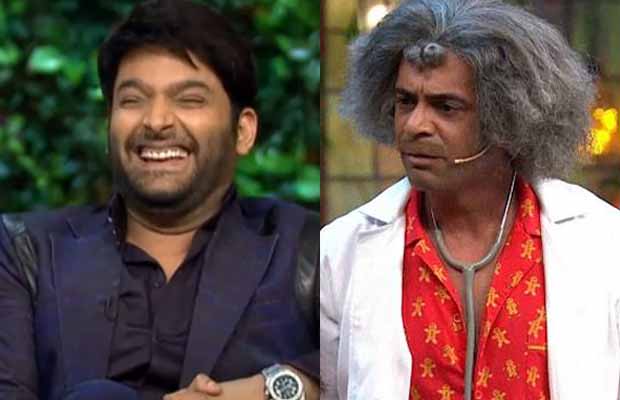 Kapil Sharma and Sunil Grover’s spat has been the talk of the town lately. It all started when a drunk Kapil Sharma abused and allegedly hit Sunil Grover with a shoe on a flight from Australia to India.

After that, it was also heard that Sunil Grover would only return back to the show if he had a fee hike.

Now the latest buzz is that a source was heard saying that Sunil did not ask for a fee hike. These are all false rumours. He said, even if Sunil is offered twice the current remuneration he wouldn’t continue with the show. He has made up his mind to move on. Sunil is contract bound with Sony Entertainment until April 23. Until then, he cannot or would not opt out of the contract.

So now since Sunil Grover’s contract is till April 23, he cannot quit the show till contract gets over.

Watch: Kapil Sharma REVEALS THE REAL TRUTH Behind His Fight With Sunil Grover!