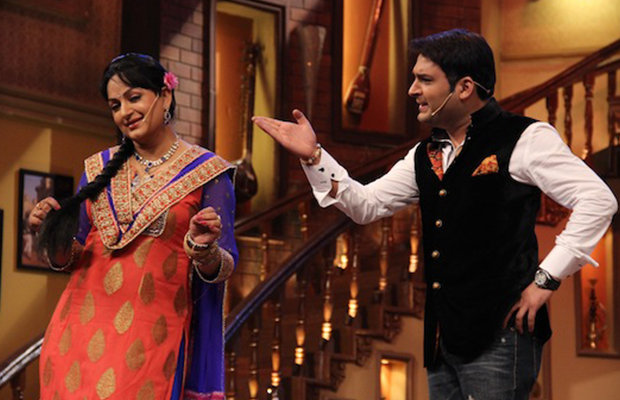 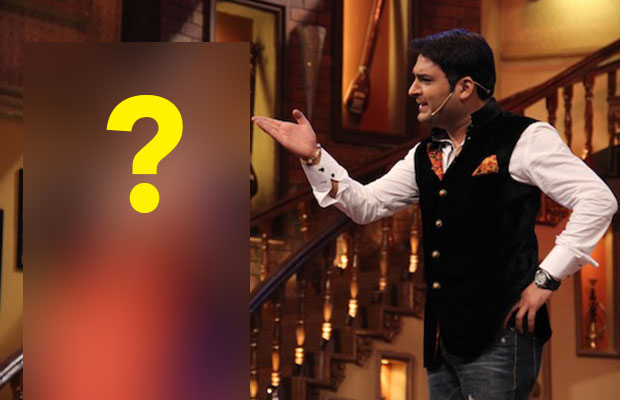 [tps_footer]Upasana Singh aka Bua who is one of the most loved small screen characters is back with her comic stint. The actress was the only one who did not join Kapil Sharma’s new comic series The Kapil Sharma Show. After a grave tiff with the Colors channel, Kapil left the show Comedy Nights With Kapil. The stand-up comedian then came back with his show on Sony.

All the characters from Comedy Nights With Kapil joined Kapil’s’ new show, but Upasana Singh stayed back with the channel and joined Krushna Abhishek’s show Comedy Nights Live.

Things took a bad turn for Upasana when she was not at all happy with her new role in Krushna Abhishek’s show. The actress confessed that there was no creative satisfaction in the show. Moreover, the star also commented that she was not given any punch lines in the show and was sidelined.

Further, things turned worse between the makers of Comedy Nights Live and Upasana Singh when she commented that they had not even paid her for the work she has done.

Finally, after all the hustle bustle Upasana Singh is back with her old team in The Kapil Sharma Show. The actress will be seen as Pakistani comedian Naseem Vicky’s wife in the show. Naseem Vicky is also going to join Kapil Sharma’s comic series. The upcoming Sunday episode will mark her entry in the show. 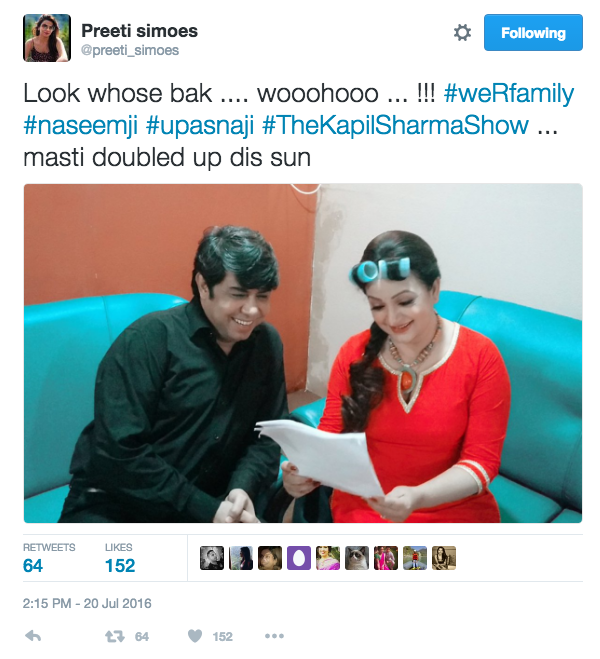 The fans are surely waiting with bated breath to laugh their lungs out![/tps_footer]