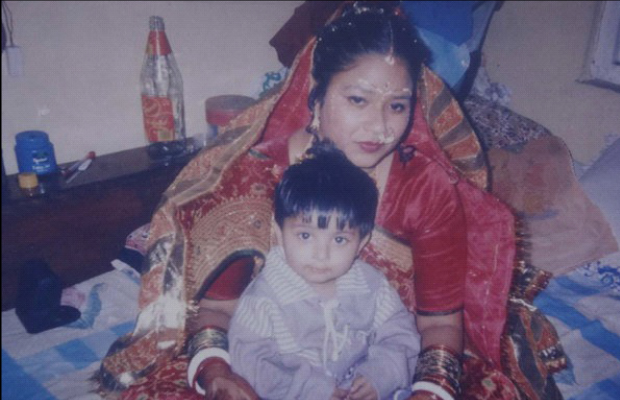 When Shoma was asked about her past life she told, “I have been through a bad phase in my personal life. I got married at the age of 23; I was too young at that moment. Initially, we both met through a social networking site and few months later got married in the presence of our family members. We stayed together for 10 years but there was something missing between us. We both were quite opposite in nature. Hence, instead of continuing the relationship, we decided to part ways. Better to be happy alone than instead of cribbing every day, isn’t it? And this bad phase took a toll on my health. I was depressed and because of it, I put on weight.”