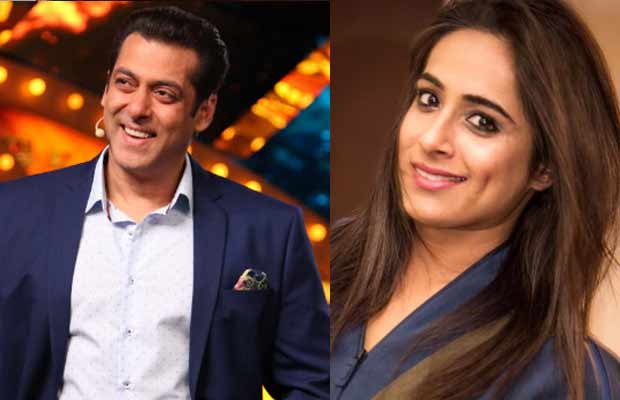 After Prince Narula, this Roadies winner to be a part of the reality show Bigg Boss 11?

Former Bigg Boss winner Prince Narula as we all know is a reality show superstar. Prince was the winner of Roadies X2 and Splitsville 8 and was the second runner-up in Mr. Punjab 2014. Prince Narula had won several reality shows before he became the gang leader of Roadies season 14, which concluded on Saturday.

Shweta Mehta in an interview with TOI confessed that she is planning to try her hands on Bigg Boss and other reality shows, but definitely, no plans to be an actor. Well, now that Bigg Boss makers are already planning for the season 11 and its auditions, will Shweta Mehta be considered as one of the contestants of the reality show?

Just like Prince Narula, will Shweta Mehta also try her hands on Bigg Boss season 11? Will she be a part of the show? Only time will tell!

Watch Video : Bigg Boss Lovebirds Yuvika Choudary And Prince Narula Have This To Say About GST!