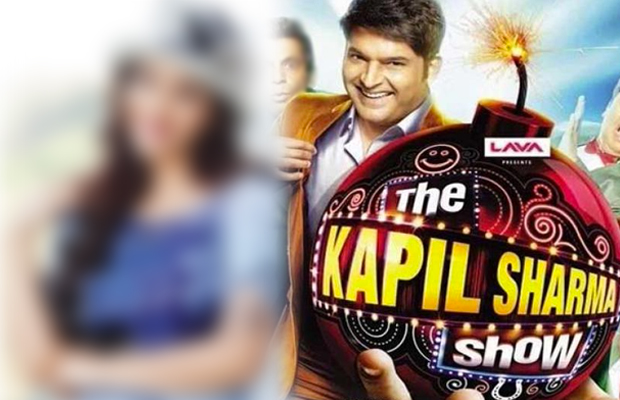 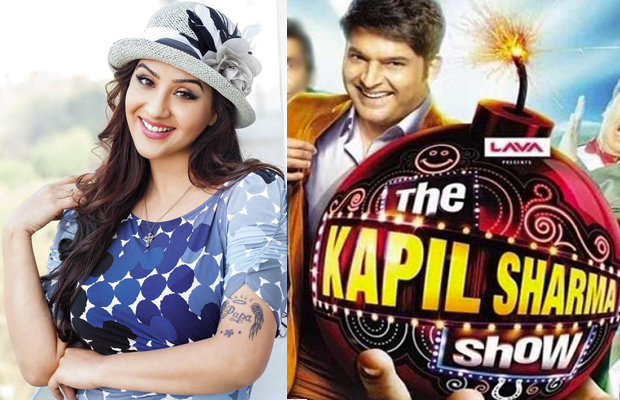 Television actress Shilpa Shinde known for her role as Angoori Bhabhi in Bhabi Ji Ghar Par Hain and later for the controversy surrounding her controversial ouster from the show. She surely was the sole audience winner for the show, but hasn’t appeared on any television shows post that.

The rumours while she quit the high TRP generating show, Bhabi Ji Ghar Par Hain, were that she was to join The Kapil Sharma Show. But it has been over 6 months and Shilpa hasn’t appeared on the show and is contemplating on taking up the show. The reason is that she is a little apprehensive about sharing the stage with the show’s talented artistes including comedians like Kapil Sharma, Sunil Grover and Kiku Sharda.

Shilpa said, “It is true that I have been approached by the makers. They have been in touch with me for a long time now. We both are keen to work with each other and I am a huge fan of The Kapil Sharma Show. But I haven’t finalised anything because I am scared. These people are hugely talented and that is scary. While I would love to share the stage with these actors but I don’t want to get lost amid them.”

Reportedly it is because she wants her next role to be as substantial and good as her previous one as Angoori Bhabhi on television. “I don’t want to do something which is not great. I will not do daily soaps but I am game for weekend series. I don’t want people to say that she is back but in an insignificant way. I want my character to stand out. This is a reason I am taking time to decide on The Kapil Sharma Show,” said the actress.

Let’s see when we see Shilpa next on the small screen.