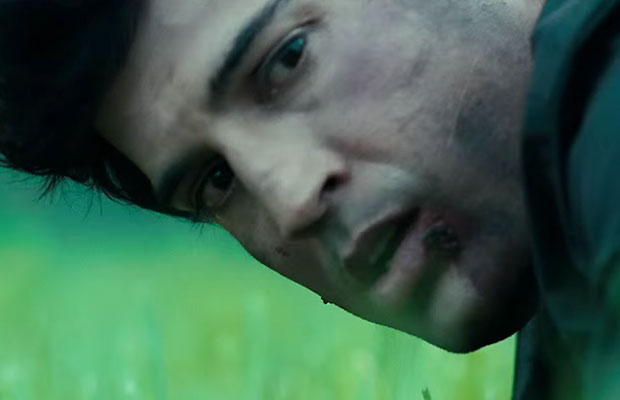 [tps_footer]Rajeev Khandelwal who was always termed as the boy next door is all set to change his image with ‘Fever’. The film stars actress Gauahar Khan in a lead role opposite Rajeev. After the fast-paced teaser, the movie has finally unveiled its trailer. The long glimpse is entertaining to the core and is also filled with intense scenes.

Gauahar and Rajeev who are extremely famous on the small screen will flaunt their chemistry on the silver screen. The two actors are looking promising in the trailer. The glimpse of the movie opens with Rajeev Khandelwal’s character. The handsome hunk introduces himself as a contract killer. His dashing image is surely worth watching.

Well, apart from Rajeev’s hot quotient, glamorous actress Gauahar is also nailing her sensuous side. The actress is seen in bikini clad attire. The trailer further transforms into a blink and miss glimpse with action, romance and revelations.

‘Fever’ is undoubtedly going to be full of twists; the crux of the film is that there are three sides to a story. With lies, betrayal, love and loss of identity, ‘Fever’ might attract loads of audiences to the screens.