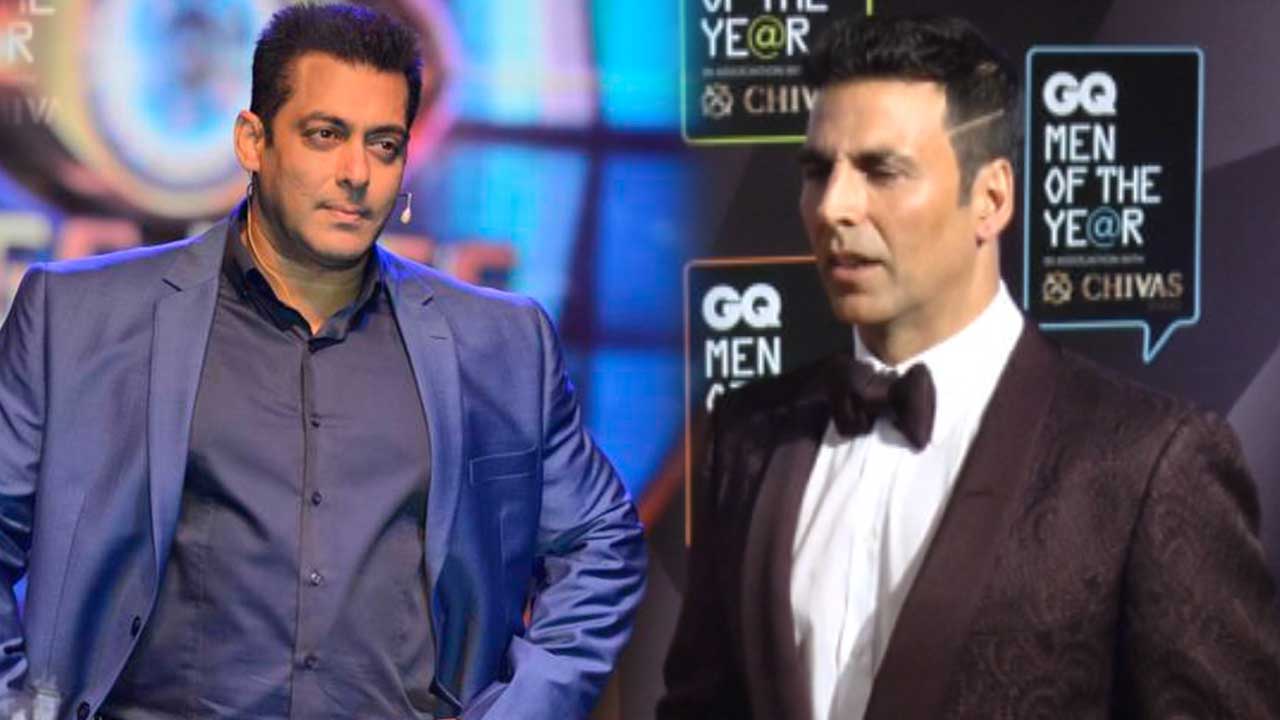 With the show nearing for its commencement, ‘Bigg Boss 9’ ‘Double Trouble’ has come up with new twists and turns. Lately, the buzz was that the Khiladi actor Akshay Kumar might co-host with Salman Khan for the show this year as the theme of the show goes as ‘Double Trouble’.

Recently, during the media interaction with Akshay Kumar at ‘GQ Men Of The Year Awards’, the actor was asked if he’s really co-hosting Bigg Boss 9 with Salman this year. To this the Singh is Bliing actor sharply replied, “What has that got to do with GQ? If you have something, some question about fashion, let’s talk.”

Akshay Kumar, who is known for his tongue in cheek remarks, literally avoided the question on Bigg Boss 9 and has still left it unanswered. Well, time will tell better!

Akshay, who arrived with his Singh Is Bliing co-stars Amy Jackson and Lara Dutta at the event, was awarded with the GQ Ultimate Man Of The Year trophy. The actor has geared up for the hard-hitting promotions of the film.

The actor who was last seen in Brothers is all ready to impress the audience on the silver screen once again. Leading lady of the film Singh Is Bliing, Amy Jackson will play the main lead opposite Akshay. The actress will be seen in a confident and hard-hitting image. Apart from Amy, actress Lara Dutta will also be seen playing an important role in the film, Lara will be portraying the role of a translator in the film. Directed by Prabhudeva, the film is produced by Ashvini Yardi. Singh Is Bliing will hit theatres on October 02, 2015.

On the other hand, the actor also has another film ‘Airlift’ directed by Nikhil Advani and Raja Krishna Menon.