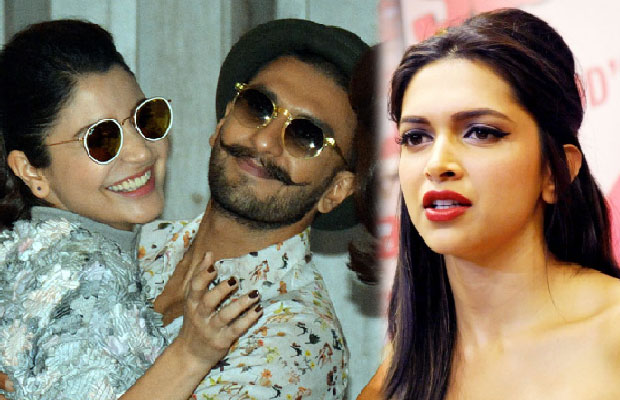 Yash Raj Films is one of the big banner production houses that every star and new-comer wants to work with. The production house was headed by none other than the legendary Yash Chopra for the longest possible time. Now, the head of YRF is Aditya Chopra, who on the Birthday of his father with a mysterious tweet announced his return as a director after 7 long years.

When Yash Chopra directed his last movie the only star that he could think about was Shah Rukh Khan. YRF has a long history which goes back years from now that relates SRK with this banner. Hence, when Aditya declared his comeback as a director in a light hearted romantic comedy titled ‘Befikre’, most of us guessed that it can only be SRK who will be cast as the lead star in this movie. Gossip mills and rumors started doing rounds that SRK will be most likely the star lead.

If sources are to be true, it came to us as a shock when we heard that Aditya Chopra was more keen on casting Ranveer Singh and Anushka Sharma as the lead pair for his comeback movie. We all know that Ranveer Singh and Anushka Sharma were cast opposite each other previously in a YRF film ‘Band Baja Baraat’. This movie made records at the box-office and people loved the chirpy, happy and realistic couple of Delhi. After this movie, we saw Ranveer and Anuskha play love birds in ‘Dil Dhadakne Do’ as they were highly loved by the audience. There were also rumors that Anushka and Ranveer were dating each other.

There has been no official announcement about the lead stars Ranveer Singh and Anushka Sharma being made, hence the gossips about them being cast in still an unofficial guess. Well, if these two are cast together opposite each other, we are sure Deepika Padukone must be a little worried for her love life.