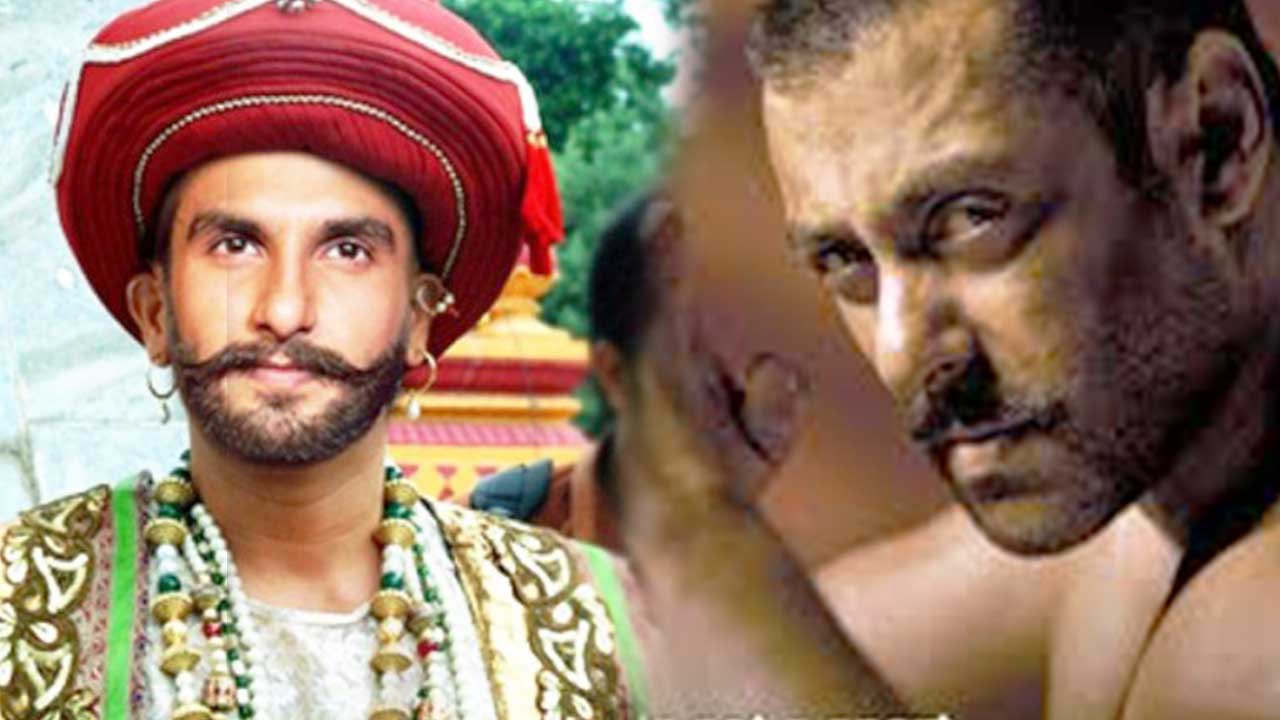 As earlier we reported, Bollywood actor Salman Khan was supposed to play the role of Bajirao in Sanjay Leela Bhansali’s most ambitious project Bajirao Mastani. But due to some reason Salman Khan rejected the film and chose Sooraj Barjatya’s Prem Ratan Dhan Payo.

In the recent interview, Salman Khan also said that he feels unfortunate that he had to give up the film and that Priyanka, Deepika and Ranveer Singh are doing well in the film now. We also let you know that along with Salman Khan, director Bhansali had a dream to bring Aishwarya Rai Bachchan on board but with the obvious reason she back out.

Yesterday, during the launch of first official poster, Ranveer Singh who stepped in the film after Salman Khan rejected, was asked on the same. The Gunday actor replied saying, “We know that Salman sir was going to be the original Bajirao. I have really worked hard to play Bajirao on screen and I hope that I (will) make him proud.”

Well, we wait to see what magic Ranveer Singh will show on the silver screen with the too hot ladies, Deepika and Priyanka Chopra. Ranveer also expressed his feeling on how he broke down when he first read the script of the film.

He said, “It’s a distinct character. It is something I had never done before. He (Peshwa) was a warrior, a great man. I feel very proud that I have been selected to portray him on screen. I have done my best. I hope I am able to do justice.”

Undoubtedly, Ranveer Singh has prepared hard for this role of Bajirao and now he is leaving no stone unturned for the promotions of the film. In fact to get into the skin of the character, Ranveer Singh also locked himself inside a hotel room for three weeks.

Revealing on the same the actor at the launch event said, “I had to get into deep. The preparation was very intense. I locked myself in a hotel room for three weeks to get away from my familiar surroundings and see if I can come up with something new and different on screen. I am glad that I did this film. It was a beautiful process of preparation.”

Well, we believe on the hard hitting preparations and efforts put by the actor for the intense film, but the makers of the film should also worry about the numbers at the Box Office as the film is releasing on the same day of Shah Rukh Khan’s Dilwale i.e. December 18.