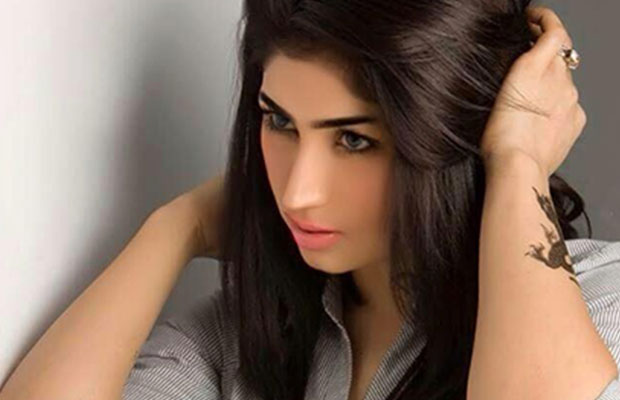 Qandeel Baloch was one of the most controversial stars of Pakistan. The model was murdered by her brother in the name of honor killing. The masses are shocked by Qandeel’s sudden death. Reports state that Qandeel had earlier expressed that she was receiving death threats but no action was taken to find out about the same.

Moreover, the celebrity had also commented that she would strip if Pakistan won the match against India and that is when she grabbed most attention in Pakistan. The model has also been in the limelight for her sensational statements.

For all those who are unaware of her controversial videos here is the most talked video of Qandeel Baloch.

This is by far one of the most controversial videos of Qandeel wherein she has made some inappropriate comments to the PM.