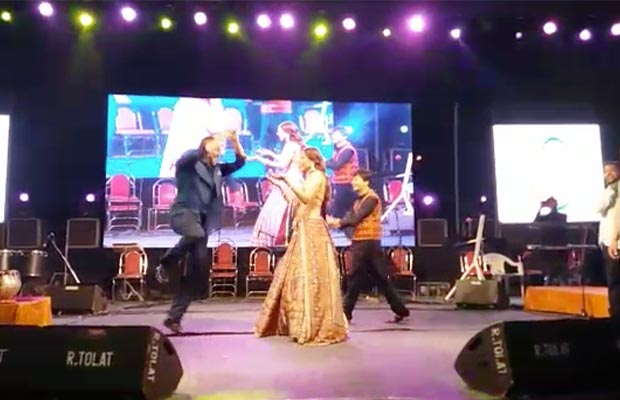 Bollywood’s handsome hunk Salman Khan has geared up for the promotions of his upcoming film Prem Ratan Dhan Payo with his co-star Sonam Kapoor. The actor visited to the city of Gujarat, Ahmedabad for the promotions and it was an entertaining night for the audiences out there.

Both Salman and Sonam visited Ahmedabad for the promotions as the most colorful festival Navaratri was being celebrated.  Salman Khan who is always known for his unique movie promotions, chose the best time of Navaratri to introduce his film and moreover a place where most of the garba lovers reside.

We have seen Being Human star in his patent dance styles, but this time we got to witness him doing garba in Ahmedabad. Both the actors rocked the garba nights in Ahmedabad where the huge crowd had gathered for the Navaratri festival as well as to catch a glimpse of the actor.

The Bajrangi Bhaijaan actor was seen performing garba steps same like he did in his film Hum Dil De Chuke Sanam on ‘Dholi taro’ song with Aishwarya Rai Bachchan. It seems the actor recreated his that moment once again but not with Aishwarya Rai Bachchan, instead with his PRDP co-star Sonam Kapoor. Salman dancing in ‘dholi taro’ then and on PRDP promotions now, has some resemblance.

Hope you get what we actually mean to say!

Talking about the film, Salman Khan will be seen as the quintessential Prem once again in PRDP that audiences have loved and treasured in their hearts. The film also features actor Neil Nitin Mukesh, Anupam Kher, Swara Bhaskar and Sonam Kapoor. The film will hit the theatres on November 12, 2015. 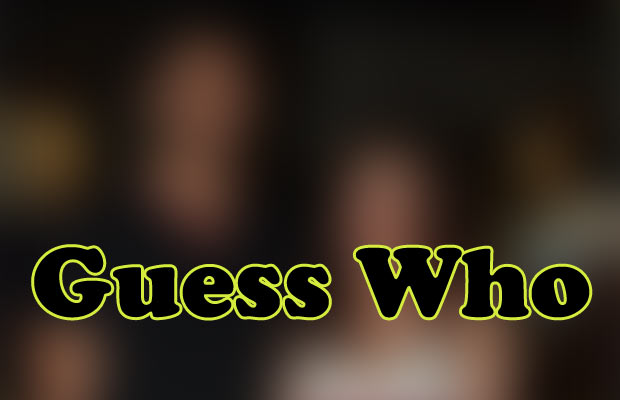 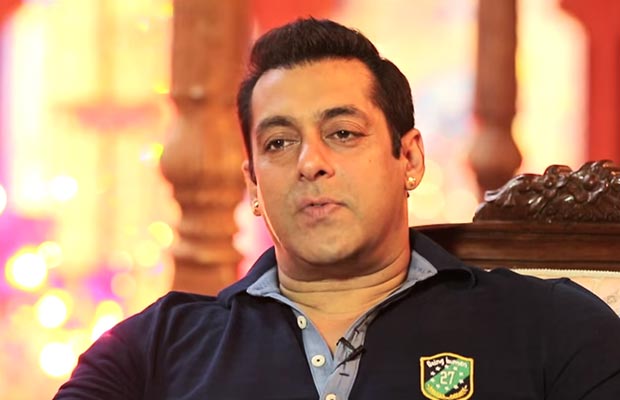 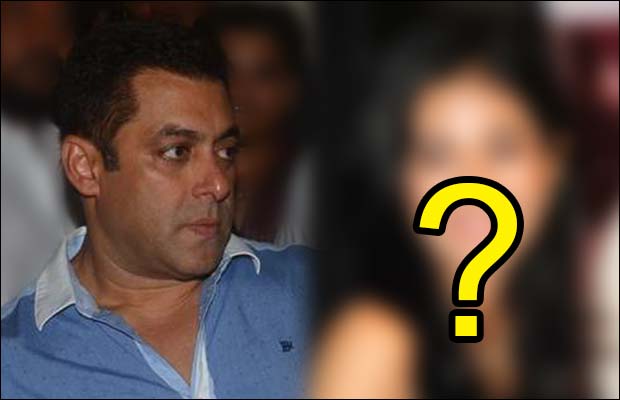