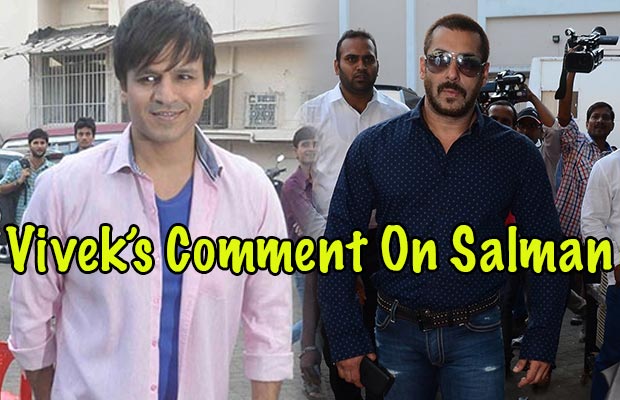 Recently, Salman was at the Mehboob Studio for a promotional event of his recent release film “Prem Ratan Dhan Payo”. Post event, Salman met director Indra Kumar, who took him to the vanity van where all the lead actors of Great Grand Masti including actor Vivek Oberoi was present. Reportedly, as Salman walked in, he saw Vivek sitting in the van and immediately he exited from there.

Talking on the same, Vivek Oberoi who is hooked up with the shooting of his film Great Grand Masti was asked to comment on the incident. To which firstly he avoided to speak, but later he said, “What do I say? I have nothing to say… Something that happened in 2003 and we are sitting in 2015. Do you remember anything that happened in 2003?”  The actor completely ignored to comment anything on it!

The war between the two started when Vivek had organized a press conference at his residence against Salman Khan way back in 2003 where he had said that Salman had threatened him by calling 41 times as he was dating Aishwarya Rai Bachchan.

Well, it’s been a decade and still the bitterness and the anger for Vivek is continues. Many times Vivek had tried to move on and had apologized Salman Khan publicly, but Salman avoided it every time. 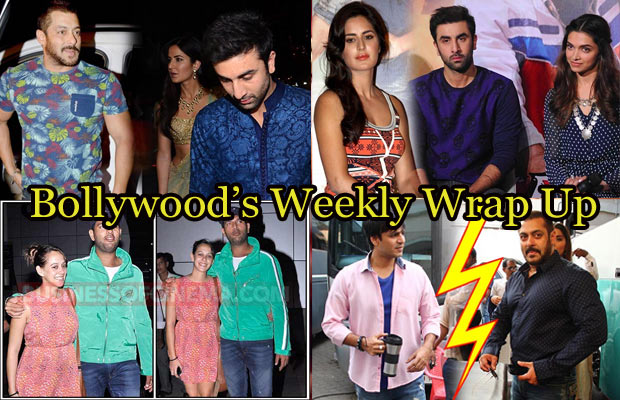