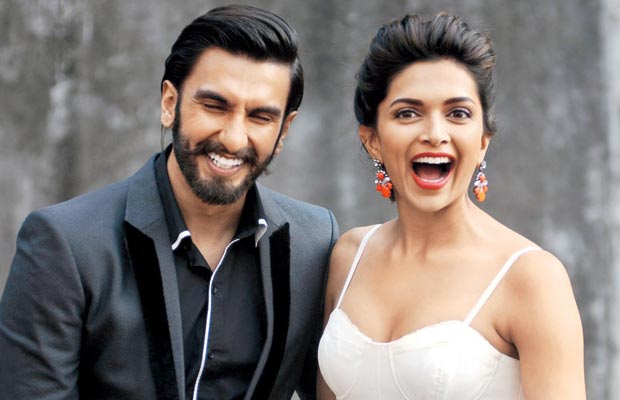 The highly talented actress Deepika Padukone is busy with her back-to-back releases. The actress who is versatile to the core will soon be seen sharing screen space with ex boyfriend Ranbir Kapoor in the film ‘Tamasha’.

Deepika surely has her kitty full with big films; the actress is nonetheless targeted with the most obvious comparison between her chemistry with Ranveer Singh and Ranbir Kapoor.

The successful actress also opined that with every film she does, her rapport and the chemistry changes with the actors solely because the need of every film is different, Deepika said, “The chemistry depends on the kind of work we do. What Ranbir and I shared in ‘Yeh Jawaani Hai Deewani’ or what we share in ‘Tamasha’, it’s a different kind of equation, a different kind of chemistry. People like to see us in certain types of movies“.

Known for her dedication and hard work, Deepika is applauded for the kind of films she chooses, the actress was asked to give her opinion on whether she is comfortable working with both the actors or no, the head strong diva confessed, “If you ask me, it depends on the film, it depends on the kind of characters we are playing. I am equally comfortable with both of them and I think both of them do equal justice to me when it comes to our on-screen pairing”.

After being in news for her relationships, Deepika has finally made it clear that she likes to keep her professional and personal life separate. Kudos girl!