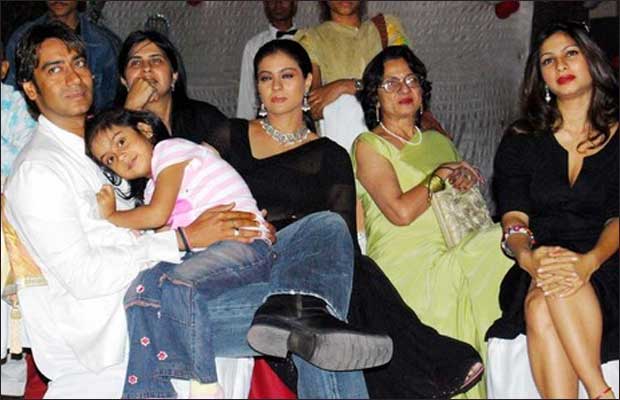 The most reserved and poised actor of the Bollywood industry Ajay Devgn likes to be away from the limelight. The actor who believes in letting his work do all the talking is coming up with another entertaining film ‘Shivaay’.

The power packed bunch of talent Ajay who is versatile to the core will soon be back in his serious hardcode image with the film ‘Shivaay’. Ajay has lately been doing light hearted comedy films and action packed movies, however, with ‘Shivaay’ Ajay will be back with his intense character once again.

The film ‘Shivaay’ has been in pre-production since a long time and the buzz for the movie died down after the release of its first poster. It was being said that the film might never take off. Well, all rumors stand untrue and ‘Shivaay’ is all set to go on floors tomorrow.

Ajay Devgn fans are surely cherishing the moment but it’s a bit of a bad news for Ajay. Reports suggest that Ajay might not be able to celebrate Diwali with his family this year as he will be busy shooting for the film.

The first shooting schedule will be in Landour in Mussoorie. The film is based on Lord Shiva, his strength and grandeur. The movie will be a scenic one as it will also be shot in Hyderabad and Bulgaria. With a hectic schedule on its way during the festival time, Ajay will be away from home. But it is being said that wife Kajol and kids will surely visit Ajay on the sets of the film to have a mini family celebration.

Once again Ajay is ready to flaunt his power packed entertaining performance with ‘Shivaay’. The movie is scheduled to release next year and might clash with Karan Johar’s ‘Ae Dil Hai Mushkil’. 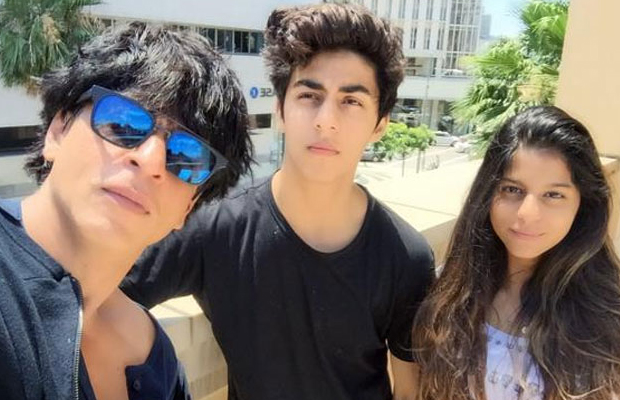 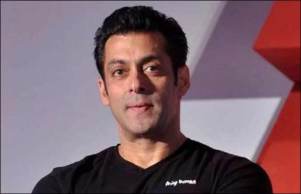 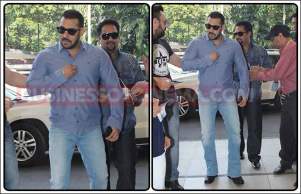