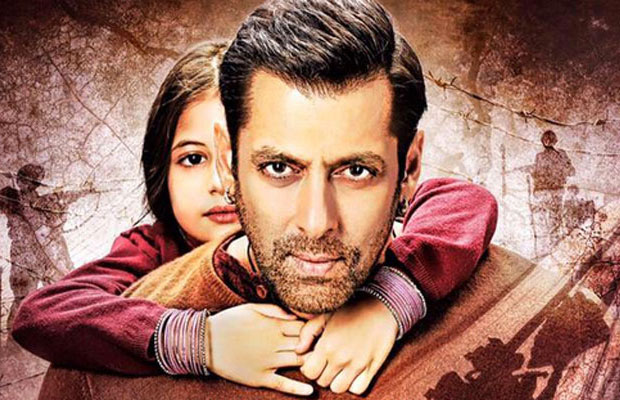 Salman Khan‘s ‘Bajrangi Bhaijaan’ has broken all the records with its powerful storyline and a strong message. Not only that, it also gave rise to many real life events.

By now we all know that an Indian girl renamed Geeta had crossed the border unknowingly 14 years ago and got stranded in the land of Pakistan. Geeta’s story has a striking resemblance to the reel movie ‘Bajrangi Bhaijaan’ which is also based on the story of a stranded Pakistani girl in India. The issue of Geeta has gained loads of headlines recently for its resemblance. 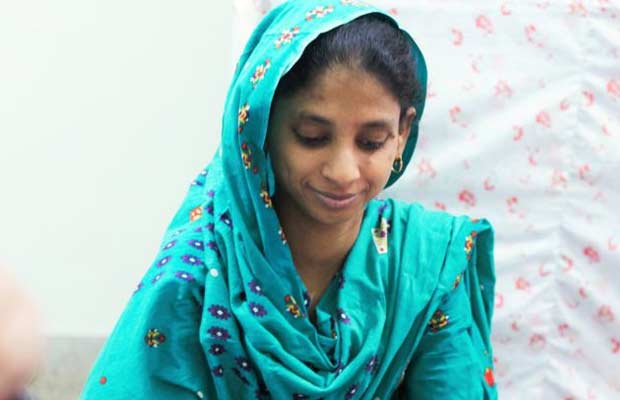 Now with the latest reports, on request made by Geeta, Kabir Khan directorial film ‘Bajrangi Bhaijaan’ will be dubbed into sign language so that special people like her could watch the film too.

The dubbing of the film will be undertaken by the help centre for persons with special needs being run in Tukoganj police station. Head of the help centre and sign language interpreter Gyanendra Purohit said, “I have recently interacted with Geeta, who is in Karachi (Pakistan), through video call using sign language. She said that Salman’s ‘Bajrangi Bhaijaan’ should be dubbed into sign language so that she and a large number of people like her would be able to watch and understand the movie, especially its songs and dialogues in a better way.”

Also, once the film is dubbed and ready, both Salman Khan and Geeta will be present at the occasion. With this initiative, Geeta as well as special people like her would be surely happy about this. Also Geeta is likely to return to India by October 26 and we expect that Salman Khan as well as the makers of Bajrangi Bhaijaan would meet her. 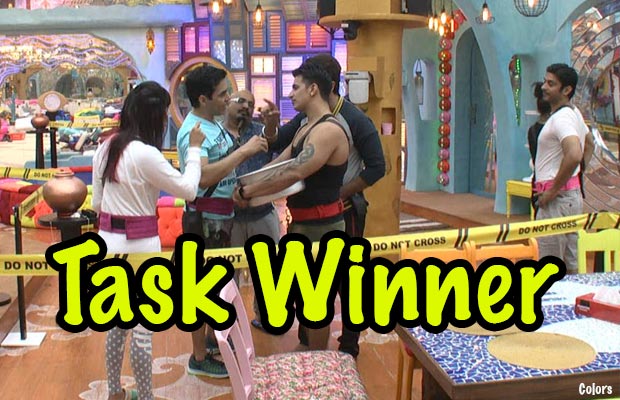