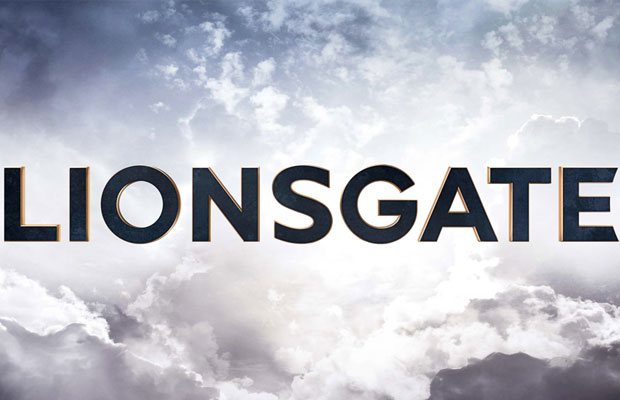 Hollywood’s production giant Lionsgate has inked a deal with Disney’s Buena Vista International to distribute its films in territories of Russia and the other Commonwealth of Independent States (CIS). Lionsgate has successfully been releasing films worldwide in countries like Japan, Spain in their regional languages. The company plans to execute the agreement with its upcoming thriller film ‘Sicario’ partnering up with Buena Vista for its distribution.

Lionsgate Motion Picture Group co-chairs Patrick Wachsberger, Rob Friedman and Lionsgate COO Andrew Kramer expressed their excitement about partnering up with Buena Vista which has a firm establishment in the Russian film distribution. They stated, “We’re thrilled to expand our relationship with Buena Vista International through this output agreement in a major territory with enormous upside. We’re pleased to continue building our BVI relationship with a powerful, commercially exciting slate loaded with blockbuster tentpoles, potential franchises and star-driven event films.”

Lionsgate and BVI have previously worked together on films like ‘Red’, ‘Step Up’, ‘Source Code’ and ‘Tree of Life’. Now with their latest inked deal, both the companies will soon be launching the much awaited film The Hunger Games: Mockingjay – Part 2, on November 19, 2015 in Russia and CIS. BVI has previously worked for distribution of films like the ‘Pirates of the Caribbean series’, ‘Toy Story’, ‘The Avengers’,’ Tomorrowland’ and more.

BVI has been a major distributor of animation films with a vast impressive catalogue. Films like ‘Up’, ‘Frozen’, ‘Finding Nemo’, ‘Tangled’, ‘Inside Out’, ‘Big Hero 6’, ‘The Incredibles’, ‘Wall-E’, ‘Cars’ etc. Being a division of Disney, BVI has been an established entity working with major film production companies.