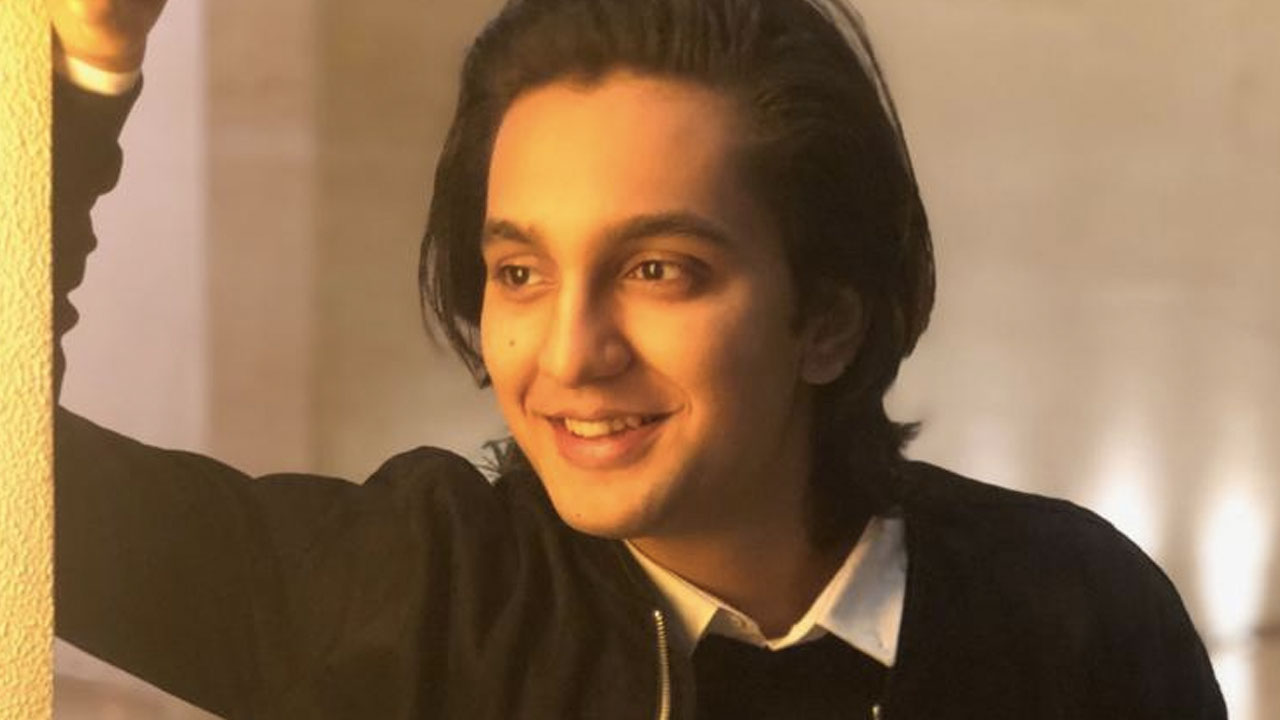 Azaan Khan is an upcoming actor who hails from B Town family of popular Choreographer Ahmed Khan. His birth date is 3rd June 2001. He is also a footballer, apart from being a trained gymnast. Beng born and brought up in Mumbai, he always dreamt of making his debut in films and then to work in Hollywood. He was active in sports and was good at football. His looks have always impressed people thus attracting many brands who roped in the teenager for various ads and commercials. He worked with top brands like Zara, Gucci, Armani, BMW and Lamborghini to name a few, while he was also seen in special appearances in his father’s film including Baaghi and Baaghi 2.

Now, he is all set to do his debut in Bollywood with his father’s directorial film called Baaghi 3, which is all set to hit the floor soon this year. So in 2020, we have a novice doing his debut film in Bollywood called Azaan Khan. Since he kept on coming to the sets of different films he got the chance to explore film making, while he also attended a few workshops on film making and related skill sets in India and abroad that gives him a good exposure in this field.

Thus despite being so young, he is all set to make his debut with the Baaghi franchise. During his school days, he played football and also tried his luck in gymnastics. Bollywood is not the end for him but rather means to reach out to Hollywood as he aspires to be into this competitive industry with his talents and hard work. Well, he still has to wait for a while till he proves his niche in this domain. Stay tuned to know more about this bright kid willing to make his mark in Bollywood with Baaghi franchise.