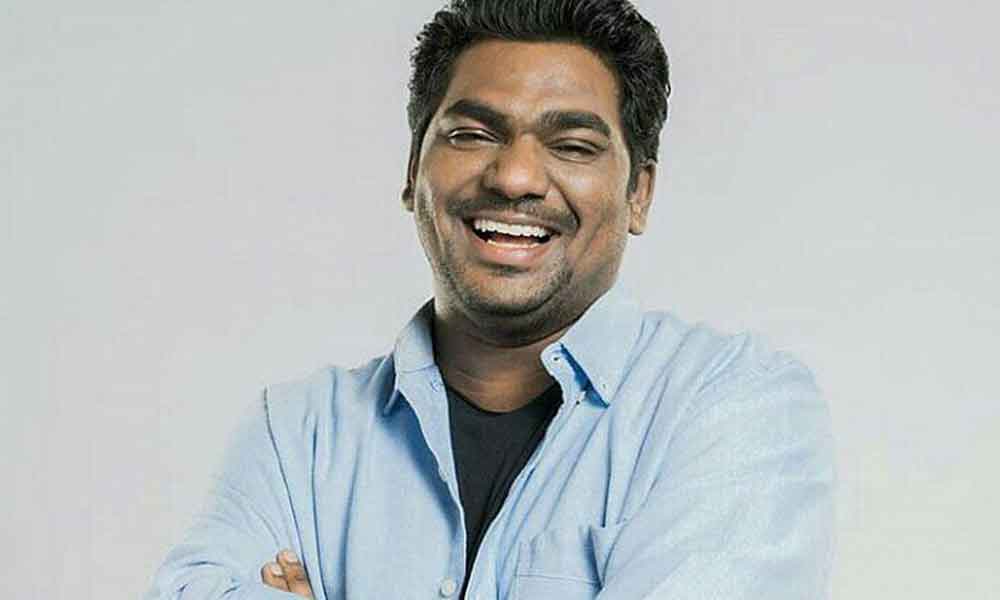 After a very successful run on the digital platform Amazon Prime, Comicstaan is back with its second season, except this time it promises to be bigger and better.

The first season of Comicstaan left the audience on the floor laughing their hearts out with ultimate content and comedy of paramount level. It also saw some amazing performances by the very talented comics and the show was widely loved for its concept and their ability to make people laugh so hard. Season 2 is being massively anticipated and the fans of the show cannot wait! Episodes are out today and are streaming on the prime platform.

Comicstaan generated a massive fan following with its first season and the country saw a pool of talent which was found. Stand up comedy hadn’t picked up the required and necessary pace until a few years back and with Comicstaan season 2 being a one of a kind show, has upheld the art of comedy by inviting contestants and grooming and shaping them for the same. After all, every country needs its fair share of laughter!

Comedians such as Biswa Kalyan Rath, Kanan Gill, Kenny Sebastian, Kaneez Surka and Zakir Khan will be the judges and joining them for season 2 will be ace comedians Sumukhi Suresh and Neeti Palta. They will also be mentors to the new group of comedians that the second season will have and these seven will entirely rule the stage with their vibe and comic flair. Season two’s concept shall remain like season one but promises more content and comedy. It will run for a total of eight episodes, with the seven judges using one episode each to train the contestants in varied aspects of comedy.

Check out the all new season of Comicstaan 2, streaming on Amazon Prime now!