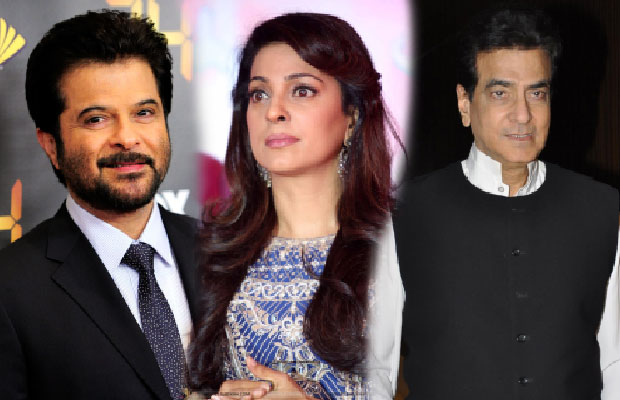 Dengue fever which is a disease caused by viruses that are transmitted to people by mosquitoes, has taken the whole country by storm with more than 70 per cent of cases reported. The diseases that leads to fever, has put many of the poor people into danger. But it seems few of Bollywood celebs aren’t aware about it and that they are ignoring the problem.

According to the reports, Bollywood actors Anil Kapoor, Juhi Chawla and Jeetendra are to be fined for hosting mosquito breeding grounds in dengue season outside their homes. On Thursday, the Brihan Mumbai Municipal Corporation (BMC) has sent a legal notice against film stars and celebrities as well as commoners who have been careless about the serious problem.

Civic inspectors have found stagnant pools of water in containers at the Juhu and Malabar Hill homes of all the three homes. The three stars were also fined between Rs 2,000 and Rs 10,000, to be determined by a magistrate.

Also homes of actors Amitabh Bachchan, Shilpa Shetty, Mahesh Bhatt and Shabana Azmi’s were also surveyed but no mosquito breeding sites were found there. Also Amit Kumar, son of late Kishore Kumar was let go with the last warning during the ongoing inspection drive in Mumbai. The officials witnessed a rise in dengue due to mosquitoes in his home surrounding.

According to the reports, the officials have found the breeding sites in plastic sheets, decorative mud pots and other unclean places in the vicinity of Bollywood celebrities’ homes.