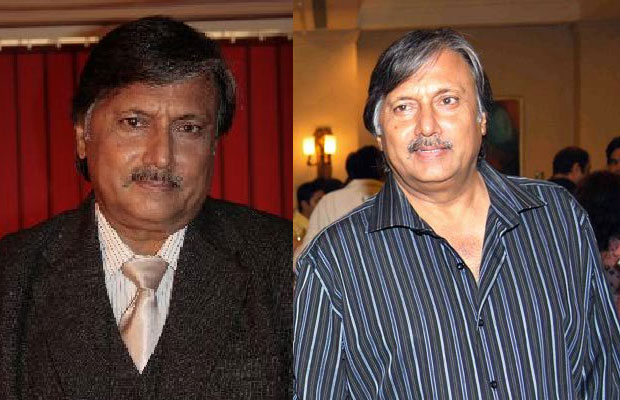 Veteran actor Mohan Bhandari passed away on Thursday evening. The school of talent who was a well-known face in the television industry breathed his last after fighting a tough battle with brain tumor. According to reports, Mohan Bhandari was seriously ill since a few years and was struggling to survive the illness.

The actor, who witnessed the changes in the entertainment world like no other, started his career way back in the 80’s. Mohan Bhandari was regarded as the busiest actor in his hay days. Not only was Mohan Bhandari a trusted name in the television industry, he also made his way to the silver screen. Mohan Bhandari’s presence in the film ‘Mangal Pandey – The Rising’ starring Aamir Khan is still credible.

Having a strong hold in the television world, Mohan Bhandari was applauded with hit TV shows like ‘Karz’, ‘Parampara’, Pathjadh, Gumraah, Jeevan Mrityu and Mile Sur Mera Tumhara. The school of talent Mohan Bhandari was again a well-known face in the early 2000’s with the hit serial ‘Saat Pheere’; the actor played the role of a father of the female protagonist of the show.

Mohan Bhandari’s son Dhruv Bhandari of ‘Tere Shehar Mein’ fame had also shared earlier that his father is battling an illness. Dhruv is also a celebrated face in the television industry. Mohan Bhandari was applauded with considerate roles in the industry and with his versatile talent the actor surely created a good presence in the minds of the audience.

The television industry has surely lost a great talent. May his soul rest in peace.