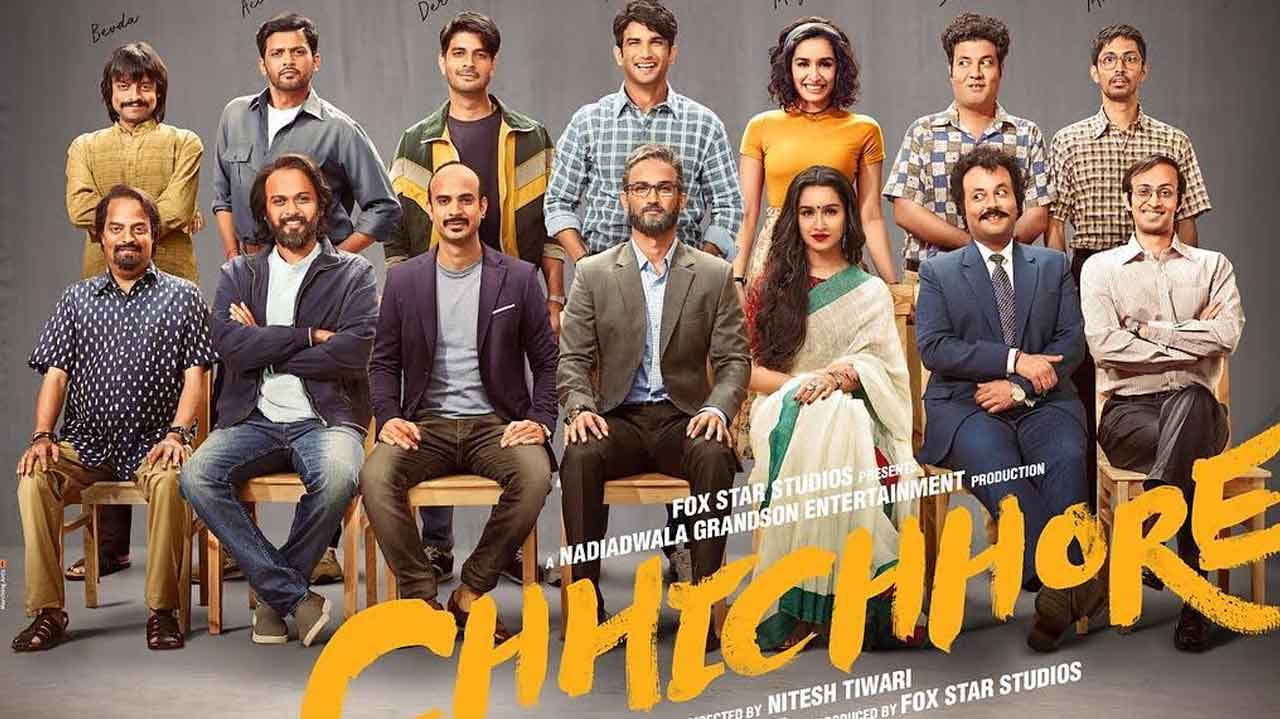 Chhichhore has widely garnered the tag of the perfect ‘Back-to-college’ film ever since the trailer of the film released. Dangal director Nitesh Tiwari’s next directorial has a nostalgic flavour of friendship and college life.

Just ahead of its release, the lead star cast of the film, specifically Sushant Singh Rajput, Shraddha Kapoor and Varun Sharma are planning a reunion with their college friends.

Actor Sushant Singh Rajput has grown up in Delhi and was an engineering student from one of Delhi’s most reputed engineering colleges. Shraddha Kapoor who is born and brought up in Mumbai has many friends in the city for whom she’ll be planning the special reunion and Varun, who is a Jalandhar boy, secured a degree in media in the same city.

All of them will be soon meeting their friends and reliving the good old days from college which they all will cherish when they meet their friends at the reunion.

Chhichhore is making the right noise across the nation and the audience is also going gaga over the trailer and the two songs that have come out so far and already hit the right chord with the audience as it promises to take you down the memory lane and experience friendships once again!

Chhichhore marks the amalgamation of Sajid Nadiadwala and Fox Star Studios after they delivered the hits Judwaa 2 and Baaghi 2, together. Chhichhore is helmed by Dangal fame director Nitesh Tiwari is slated to release on September 6, 2019.