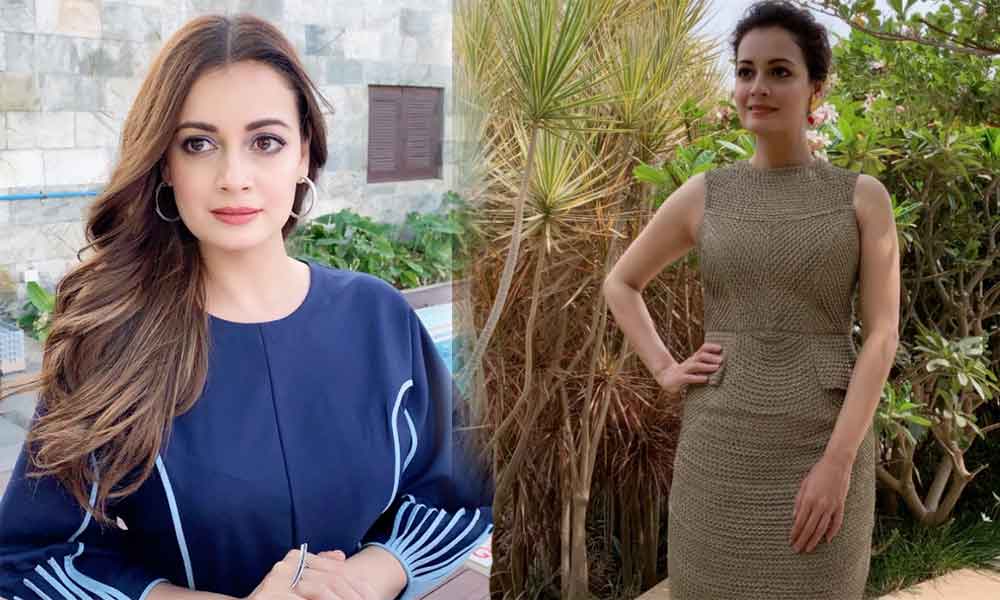 While it is widely believed that Bollywood actors don’t travel without an entourage, Dia Mirza chooses to differ. After playing the intense character of Kainaaz, an imprisoned Pakistani, in her upcoming web show Kaafir, Mirza has taken a short solo break before she resumes work. The trailer of the Zee5 show released recently and it showcases Mirza and Mohit Raina playing powerful characters in a compelling story that gives a whiff of being a mysterious thriller.

Speaking about her character in Kaafir, Dia Mirza says, “Kainaaz is a character that required a lot of deep delving to understand her thoughts, her anguish, her pain, and her strength. It has taken me into a different world and it has changed me forever. Even today in my real life, I look at the world as Kainaaz because she has moved me.”

Taking a trip to Mussoorie for a few days, Mirza has been on a digital detox and nature trip, with no access to cellular network. She has spend some me-time to help her step out of Kainaaz’s persona.

“I think some characters require you to change yourself much more than others and that’s what has happened here. I stepped out for a few days to spend some alone time to bring back normalcy although this may well be a character that will never leave me”, signed off Mirza.