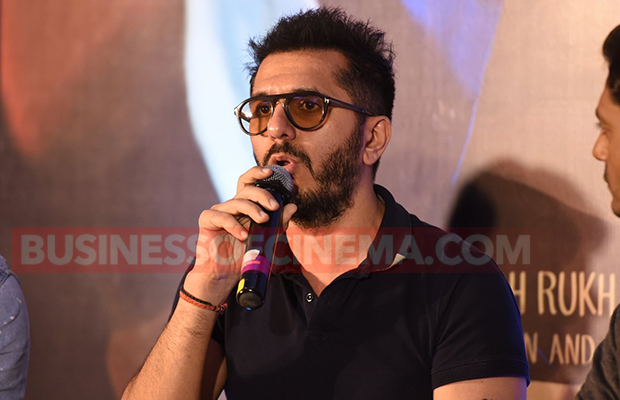 Ritesh Sidhwani, Co-founder of Excel Entertainment alongside Farhan Akhtar is the name behind a brigade of successful films. An entrepreneur, a producer and a powerhouse of talent, Ritesh Sidhwani is one of the most powerful names in the Indian Film Industry. As the producer celebrates his birthday, his fans take to the social media to wish their favourite creative icon and trend “#HBDRitesh”.

Wishes poured in from all quarters for Ritesh and saw a strong trend on twitter that the #HBDRitesh started trending. Here are the wises from the fans.

Ritesh Sidhwani is also the creative force behind films like Zindagi Na Milegi Dobara, Rock On, Dil Chahta Hai, for which he has won IIFA, Filmfare and Silver Lotus Awards, respectively. Joining the list of superhits that he has produced, are also Gully Boy which rose to critical acclaim globally, Don 2, KGF and also a number of web series namely Mirzapur, Made In Heaven and Inside Edge, which have done extremely well on a leading OTT platform.

His upcoming productions are KGF 2 and Syera Narsimha Reddy, both southern ventures, which are already generating national headlines owing to its strong storyline, powerful star cast and larger than life execution.

After the huge success of Gully Boy on the work front, the producer’s next will be the second seasons of the popular series Mirzapur, Made In Heaven, and Inside Edge along with the movie, Toofan. Ever since the drop of sneak peeks, the audience is already excited for the second season of above-mentioned stories and looking at the overwhelming response, Ritesh does not fail to time and again share the glimpses for the audience.