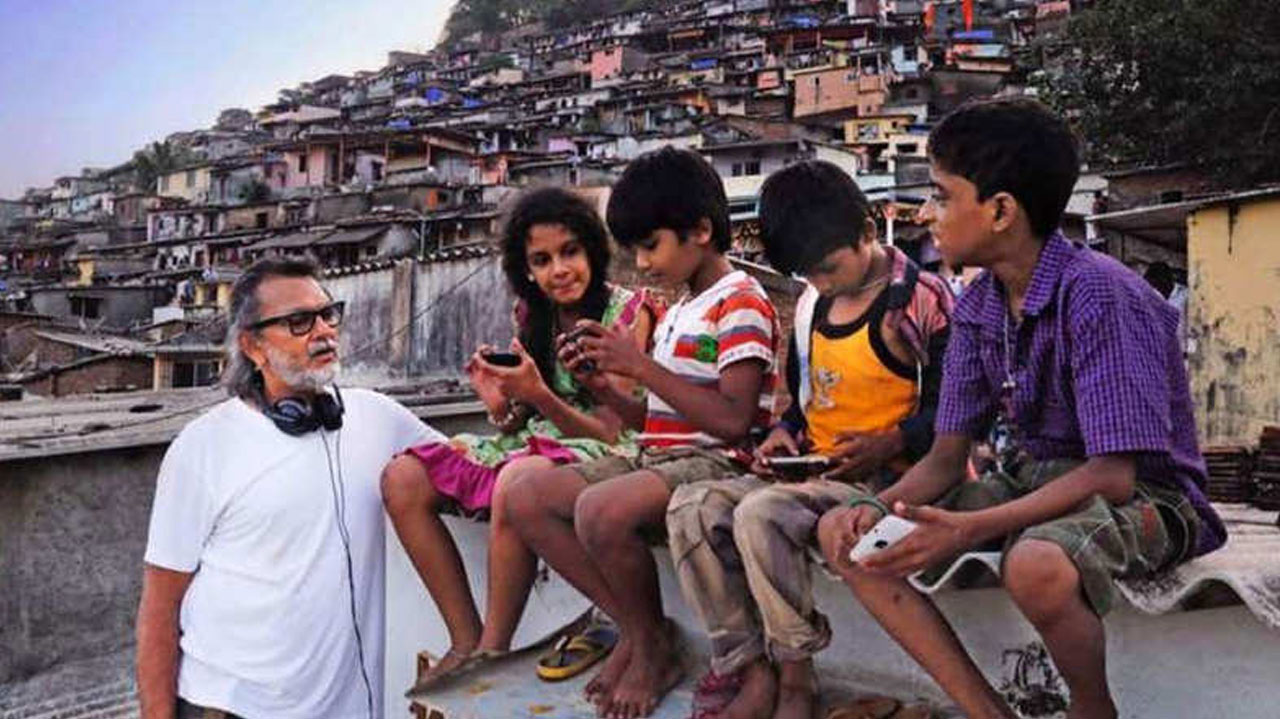 After the makers of Mere Pyare Prime Minister shared the video, a Twitter trend with hashtag #MeriMaaKi started growing over the internet.

Director’s Rakeysh Omprakash Mehra’s Mere Pyare Prime Minister touches upon social issues with an emotional persuasion, in sync of the film’s plot, the makers shared a video posing the question that left the audience touched- How would you feel if such an incident happens with your mother?

As the nation is gripped with the fever of Gully Boy, the makers of Mere Pyare Prime Minister chose to share a video featuring three young boys from the slums who share a hard hitting poem as a rap, raising the question of women’s safety in everyone’s life.

Bringing to screen the story a slum boy Kanhu who strives to reach the Prime Minister after his mother meets with an ungly incidence, tugs the heartstrings of the audience and compels to rethink the adverse social conditions of our nation.

Ahead of its release, the makers of the film organized a special screening for spiritual leader Sadhguru which received a heartwarming response from the viewers.