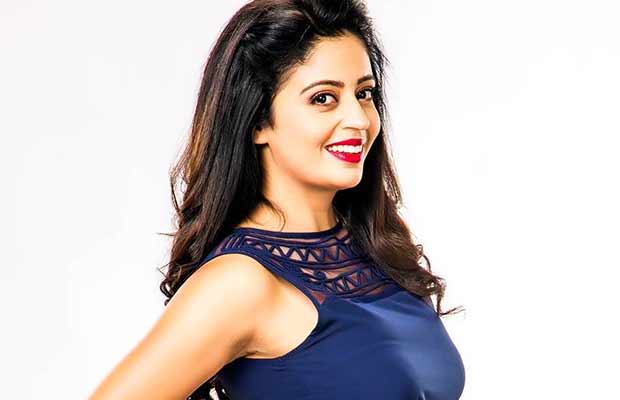 Like OK’s popular comedy show ‘May I Come in Madam’s’ 32-year-old lead actress, Neha Pendse, has reportedly been given an ultimatum by the producers to lose weight. The actress plays a boss of a company where an employee (played by Sandeep Anand) is totally smitten by her looks and constantly tries to seek her attention.

If reports are to be believed then the producers have asked Neha to get back in shape as they feel she doesn’t look fantasy-worthy anymore. If she fails to do so then she would be replaced, Mid-Day reported.

“The producers have given her an ultimatum to lose weight soon, otherwise they will not be able to continue working with her. Recently, when a few media persons visited our set for her interview, Neha refused to meet them. She knows she has put on weight over the past year and didn’t wish to be photographed,” a source told the daily.

The show has been on the air for the last 14 months and has been quite popular among the viewers. Neha, who has dismissed the reports, says people like her the way she is.

“The producers have said no such thing. People like me the way I am. Whether I am thin or not, no one has an issue,” she said.

However, the source maintained that Neha has indeed been asked to lose weight,

“Why else would the makers extend the contract of all the artists by another year and Neha’s by just six months,?” the source asked rhetorically.

We can’t figure out what’s true and what’s not. Actresses being body shamed is not a new thing in the industry.