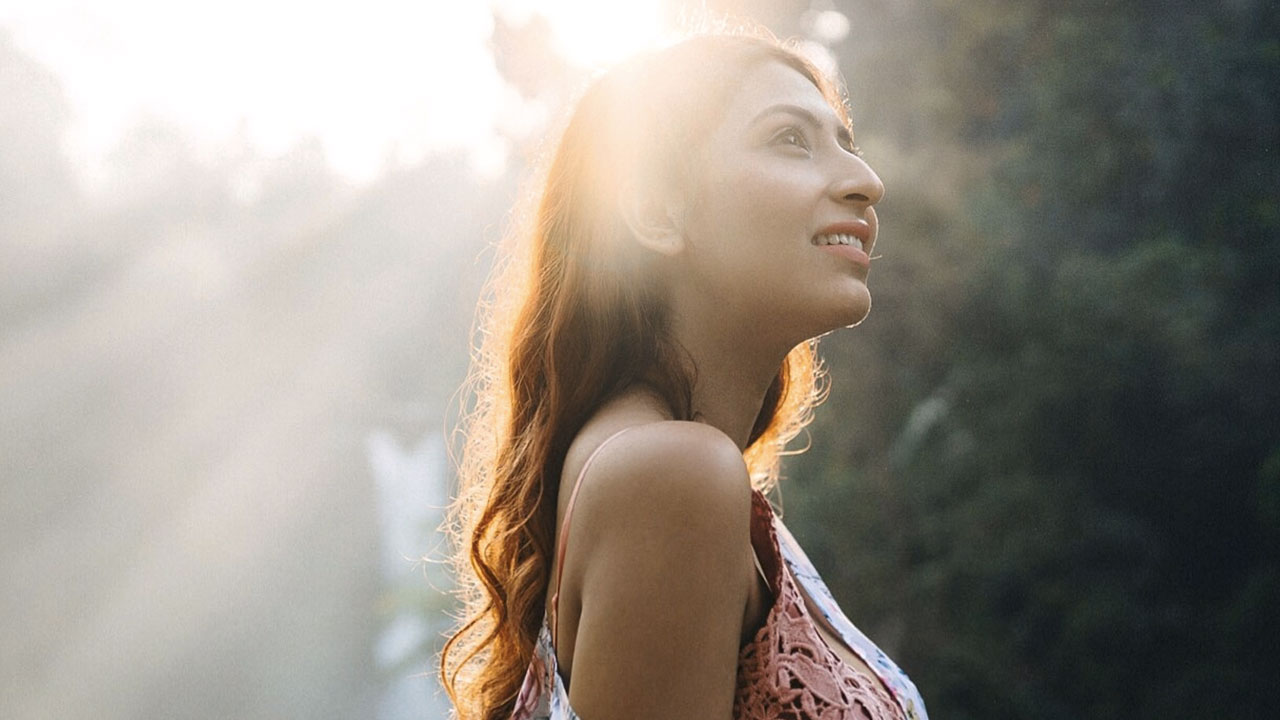 Malvika Gupta is one of the emerging players in the blogging game. She is an advertising student who is living her life in the blogging world. Her main forte is beauty, fashion and travel blogs. She strongly feels that her travel stories, make-up videos and the exemplary sense of style are what defines her. Blogging has always been her passion and she feels happy about it as her work speaks about it today.

She did her schooling from Delhi Public School. She pursued Bachelor’s in Journalism and Mass Communication
and did her masters in the field of advertising. She even worked for a popular website for 3 months but later she realised to start something of her own. That’s when she came up with her blog ‘Styleonwings’ and today it has been 6 years she has been in the blogging industry.

Talking about the content on her blog, she believes to create the content not just for brands but also for the audience; thus keeping a proper balance between the two. However, her first collaboration was a barter with a jewellery brand and since then there has been no looking back for Malvika. From travelling to London for London Fashion Week to collaborating with international brands like Swarovski, Adidas, Aldo, Loreal, Maybelline among others, she has surely come a long way.

When asked about how she sees herself as a competition among other bloggers, she said, “There is competition everywhere. But I compete with myself and I like improving my work and staying dedicated to myself. I do what I really want to. People must understand to be themselves rather than trying to be someone else.” On being such an influential personality on the social media, Malvika thanked her fans and followers who for making her what she is today.

Mimi Ikonn has been a true inspiration and the force of the motivation for her. Taking her blog to the next level, Malvika wishes to have her own app which will bring her one step closer to her followers. She has special advice for all the aspiring bloggers. Malvika Gupta was quoted saying, “Do it if you love it. Nothing worth having comes easy so keep going.”