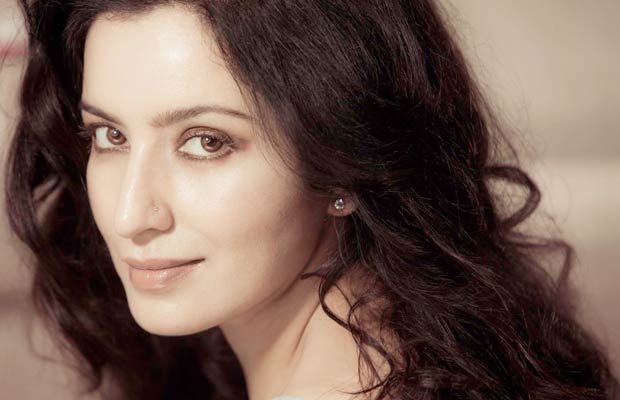 Casting couch happens at various levels and has always been an unknown truth, as hardly anyone opens up with their casting experiences. The concept of casting couch has been going on in Bollywood industry since a very long time. Many actors have been outspoken while some choose to keep it secret. Recently, Ranveer Singh had revealed about his incident of casting couch and now actress Tisca Chopra has revealed it.

Coming back to her incident, Tisca revealed how she then went to his office where producer first checks her out. Later asked her to dress up and learn to walk confidently in heels. Everything later went on track for Tisca Chopra. She was happy about the film but what she had feared happened on the third day of the shoot. On the third day of the shoot,  the filmmaker came to her and said, “So let’s meet in my room for dinner, let’s discuss the script.”

Tisca went to his hotel room at 8 PM and found him sitting wearing a satin lungi! What happened next is too hilarious. Fortunately, she had all the pre-plans to escape the scenario. Must say Tisca Chopra is so awesome!