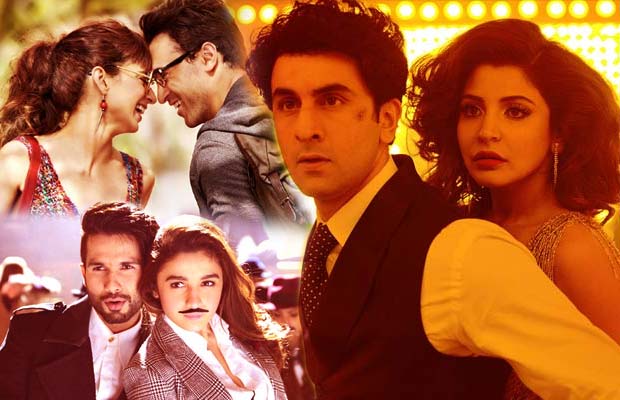 Bollywood films have been creating buzz ever since the year began and now with only few weeks left to 2016, we’re taking a recap of Bollywood films in 2015. Out of all the films that released this year some have been highly successful like Bajrangi Bhaijaan, Tanu Weds Manu Returns and Prem Ratan Dhan Payo. But there have been films that either flopped or turned out to be total disaster. Take a look at top 10 flop movies of 2015: