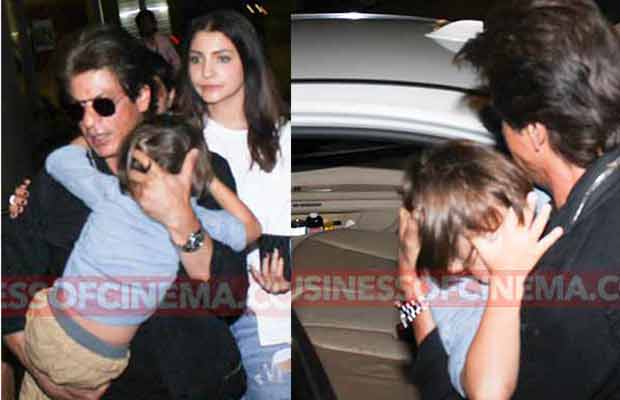 Shah Rukh Khan has been on a promotional spree for his film Jab Harry Met Sejal with Anushka Sharma. The actor was recently in Dubai and was spotted at the airport returning back to Mumbai with his munchkin AbRam Khan.

Shah Rukh Khan and Anushka Sharma were snapped on their return back from Dubai at the Mumbai airport. Shah Rukh Khan looked dapper as always. He was sorted wearing a black tee, jacket and green casual pants.

Shah Rukh looked adorable holding his son AbRam on his arms. The cute munchkin was fast asleep and looked like he was in no mood for posing for the paps.

Shah Rukh Khan was seen zooming into his car with his son to take him home.

In an interview with a leading daily, SRK opened his heart out about little kid AbRam saying, “Since you asked me previously about being a protective father, I must add that AbRam is extremely protective of me. There are times he watches somebody hit me on screen and he thinks it’s for real. So, the next time he meets them, he gives them dirty looks. He did that with Kajol after Dilwale because of that one scene during the interval. We even went for that Ra.One ride together in Dubai and he was getting little angry with Nawaz bhai after seeing Raees. Otherwise, he’s a total chiller.”

He further said, “I think he loves being around me. Unlike Suhana and Aryan, he is more people friendly. He gets happy seeing my fans. On my birthday, he would just come out to the balcony every hour. The fans keep screaming my name and he comes running to me and says, ‘Papa, peoples have come. Let’s go meet them’. He calls them ‘peoples’ and then, he drags me out because he enjoys waving out to them. He’s a smart, intelligent kid and extremely fun to be with. And with him, I become a kid myself. I try and get him all the toys because somewhere, it’s also a way of living my own dreams. Maybe, even I wanted those toys when I was a kid, but we couldn’t afford it back then. Now, when I play with AbRam, I live those moments which I wanted to, but possibly couldn’t.” 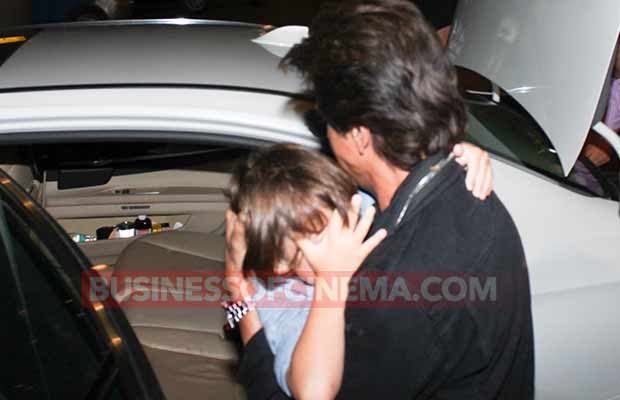 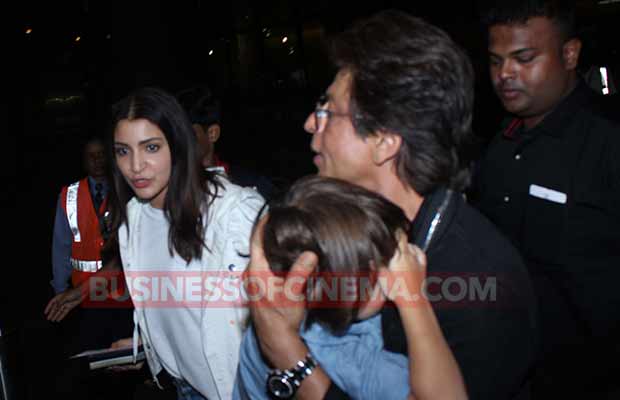 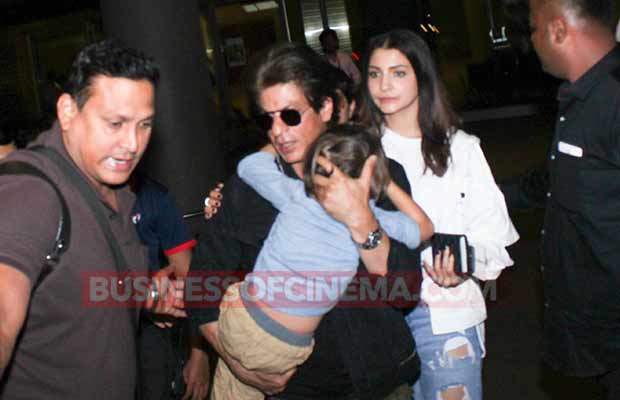 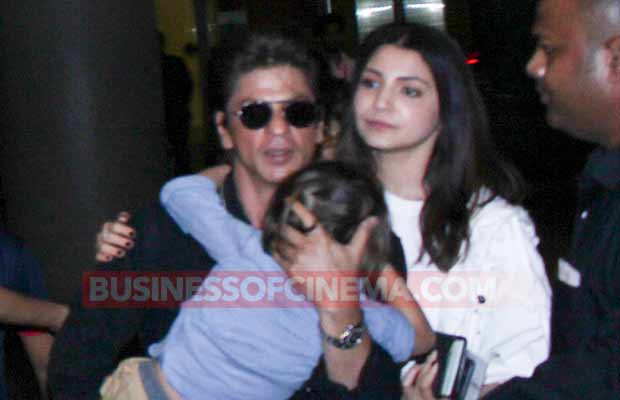 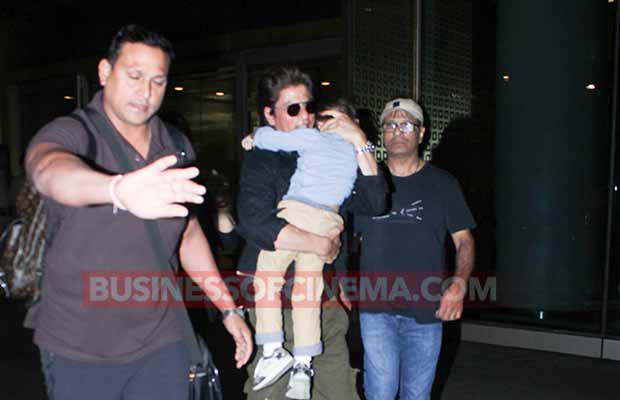 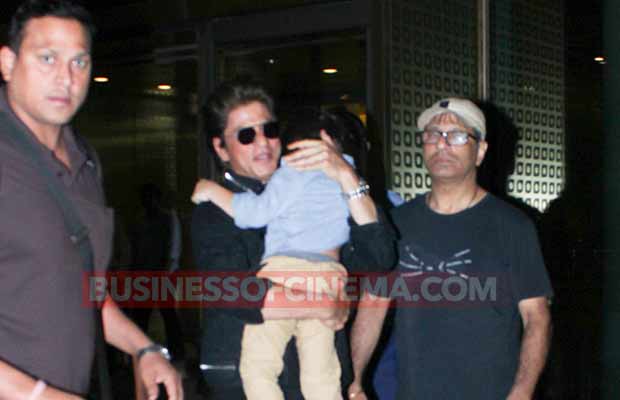 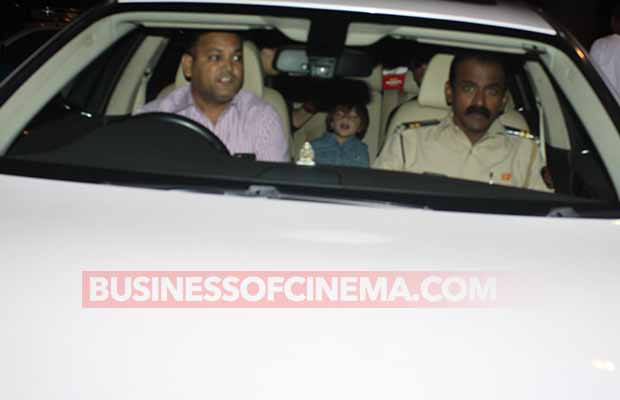 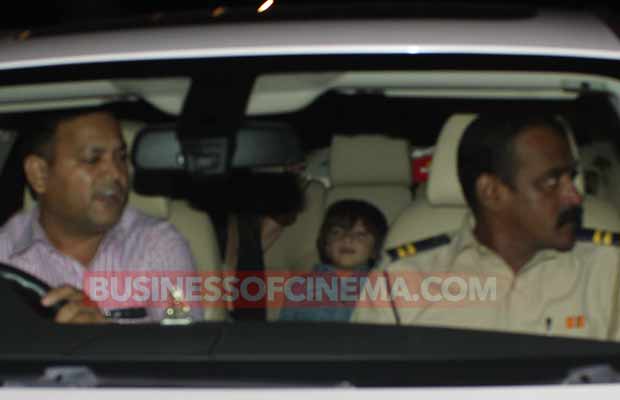 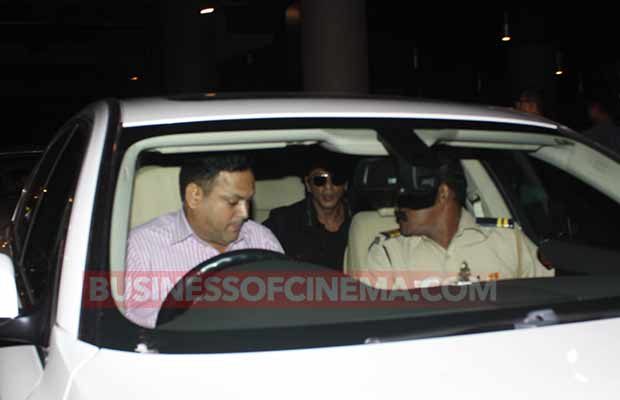 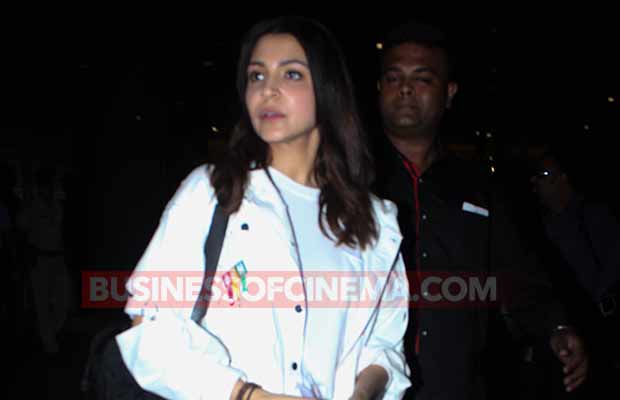 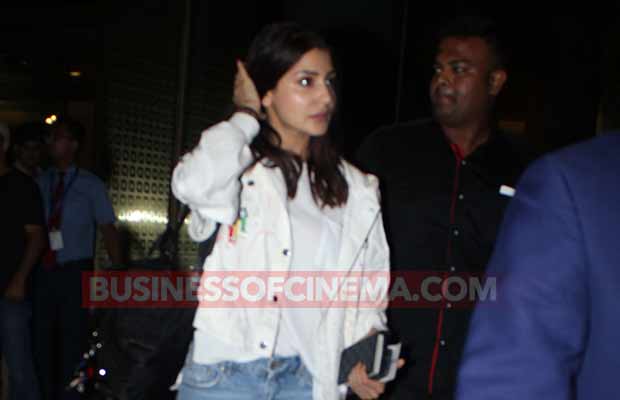 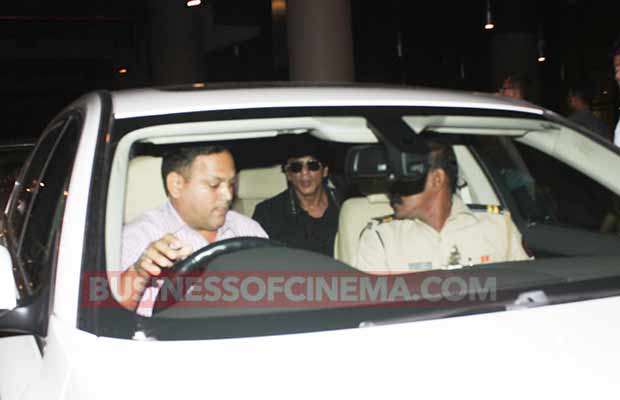 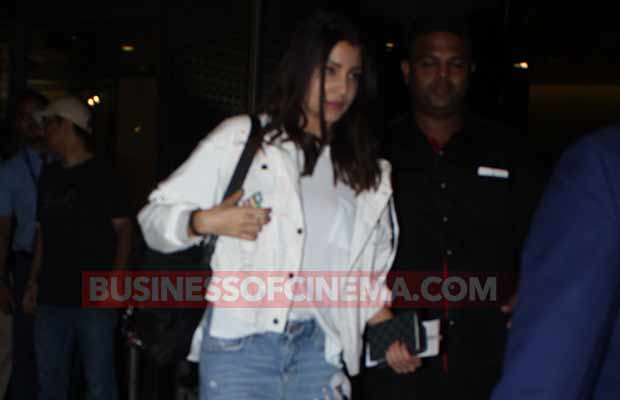 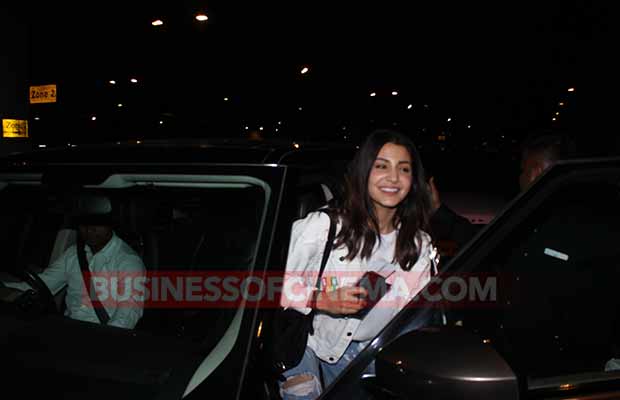