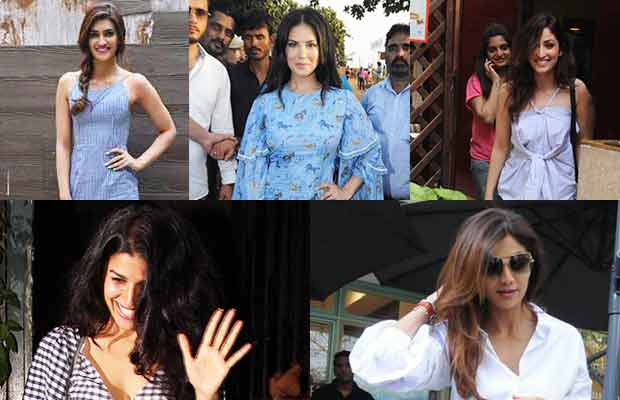 These Bollywood actresses were spotted in the city and they appeared in casual yet classy looks. They opted for extremely wearable and comfortable clothes and we loved what we saw.

Check out their summer game : 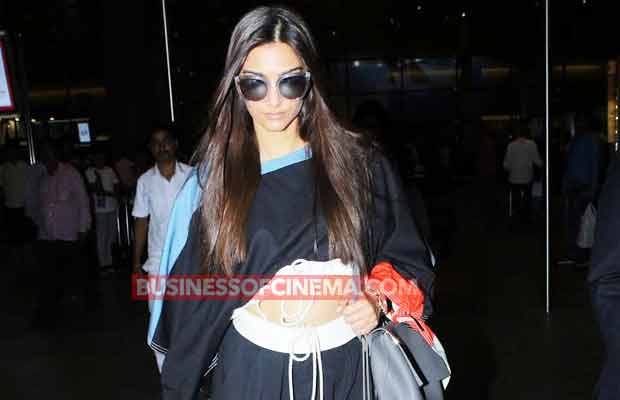 Sonam Kapoor is back in the city after attending the Cannes Film Festival 2017. She was spotted at the airport wearing a sporty co-ordinates and flaunting her midriff. Her loose fit crop top with baggy pants looked quite cool and funky, especially the drawstrings. She wore glasses and accessorized with a bah which went along well with the outfit.