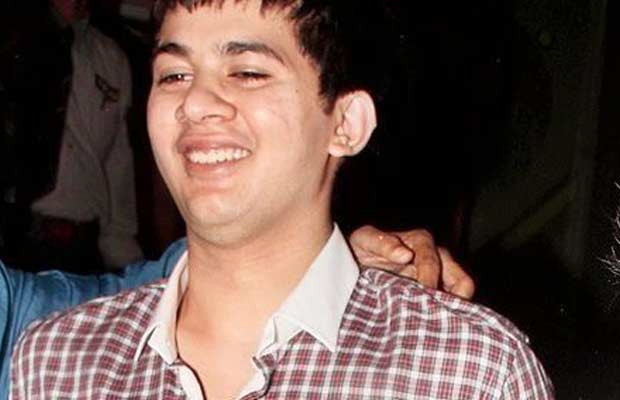 [tps_footer]Bollywood actor Sunny Deol, who is known as one of the action stars of Bollywood, has always kept his private life from the spotlight. Son of the veteran actor Dharmendra, the actor is married to Pooja Deol and has two sons- Karan and Rajvir. Coming from a Deol clan, it is rumoured that Sunny’s elder son Karan Deol is prepping to make a mark in Bollywood. While there are hardly official pictures of the star’s family and sons available, shutterbugs make sure to click pictures whenever they are spotted.

Here’s what you need to know about the next generation of Deol clan followed by some unseen moments.

Sunny Deol, in an interview, said that both of his sons Karan and Rajvir are interested in working in Bollywood films.

It is rumoured that Karan Deol will be starring in the sequel of ‘Betaab’ which will be titled ‘Betaab 2’.