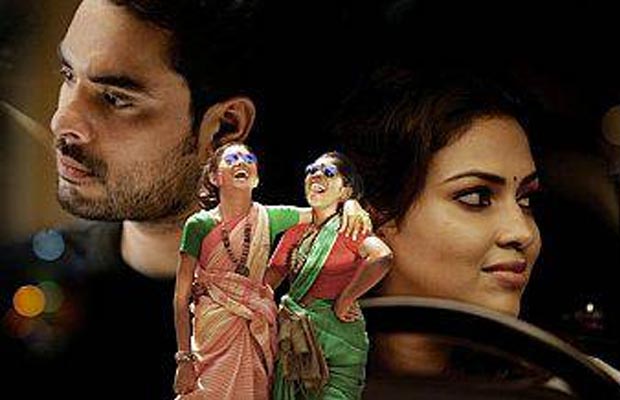 Directed by Jeo Baby, 2 Penkuttikal is a drama about the story of two girls, their struggles and their lives. Anna Fathima has received the Kerala State Award for the Best Child Artist for this film. The film has been edited by Rahman Muhammed Ali and has music by Mathews Pulickan.

After two consecutive Malayalam successes—Jeethu Joseph’s Life of Josutty and Salim Ahamed’s Pathemari with the super star Mammootty, Eros will invest in high quality film content in regional markets. Commenting on the new venture, Sunil Lulla, Managing Director, Eros International Media Ltd. said, “At Eros, we continue to focus on our strategic expansion in the Southern markets. The Malayalam film industry has talent in abundance and we are happy to continue our associations with such talent in this industry. This tale of two girls promises to be a poignant film, one that will touch the hearts of the audiences across all generations.”