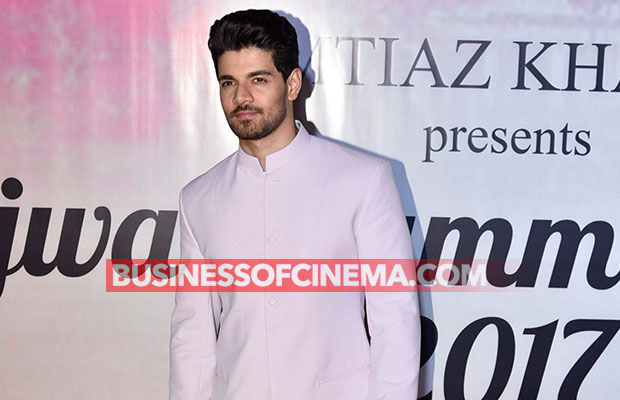 Shah Rukh Khan looked hot as ever in ethnic look while Anushka Sharma looked drop-dead gorgeous in stunning separates. They looked absolutely wonderful and there is no way to get over these stars, we bet. The fashion night witnessed many wonderful moments as stars gathered under one roof to witness Manish Malhotra’s Mijwan 2017 collection.

Kajol and Manish Malhotra shared an adorable moment when they hugged each other. Shah Rukh Khan, Anushka, and Manish posing for a trio picture was cheery on the cake post stunning event. Sridevi grabbed all the eyeballs with her ravishing appearance in dramatic sari featuring cape.

On the work front, Shah Rukh and Anushka will be seen together in Imtiaz Ali’s next, tentatively titled as “Rahnuma”. The plot of the film apparently revolves around the engagement ring of the character played by Anushka Sharma. It is about how she loses the ring and her guide, played by SRK, helps her in finding the same. The film is releasing this year in August.