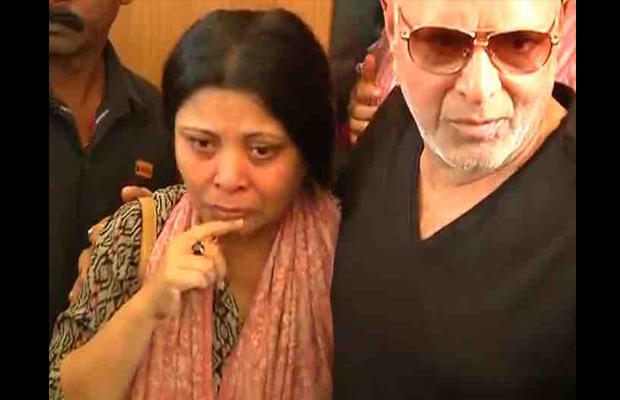 It’s a black Friday for the film industry as one of the finest actors Om Puri has passed away. Bollywood famous actor Om Puri passed away on Friday morning due to a massive heart attack. The whole industry is in a shock to know about the sad demise of the actor, who has given some wonderful movies and laughter to the audience with his amazing acting.

Om Puri’s ex-wife Nandita, who was a journalist, was seen crying as she arrived at his residence. The two got married in year 1993 and has a son named Ishaan. Though, Om and Nandita got separated in year 2013, Nandita wrote a book on Om Puri, “Unlikely Hero: Story Of Om Puri”.

Om Puri has appeared in mainstream Bollywood films, British, Hollywood and art films. He has been awarded Padma Shri, the fourth highest civilian award of India.

Shocked with the news, B-town stars took to twitter to share their one of best memories with the veteran actor and also shared their grief!