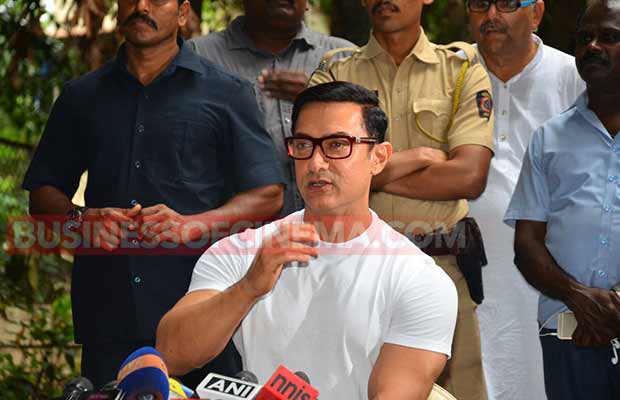 “Eid is a day which I spend with my family. When I was small I was more interested into getting eidi but now I have to give eidi,” said Aamir. The actor, who has geared up for his next much-talked film Dangal, was in all praise for Salman Khan. Aamir Khan thinks that only Salman and Anushka’s film Sultan can break his film PK record.