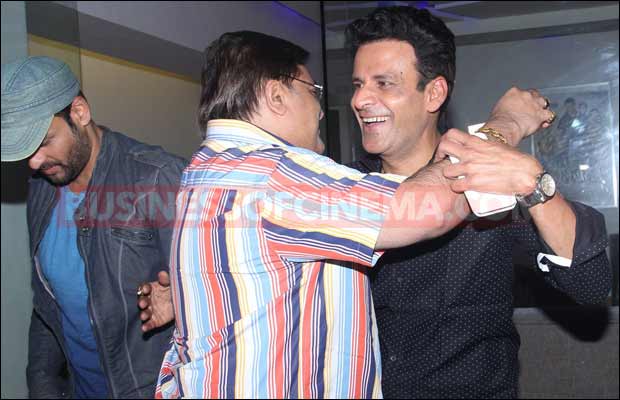 [tps_footer]Bollywood stars Esha Gupta, Naseeruddin Shah, Ratna Pathak, Pallavi Sharda, Rohit Roy, Amit Sadh, Rahul Bhat and few others were clicked at the special screening of Manoj Bajpai And Rajkummar Rao’s Starrer Aligarh, held in Mumbai on February 16. Hansal Mehta‘s directorial venture, Aligarh is already receiving  applauds for its intense storyline. The entire cast of the film was seen interacting with their friends from the fraternity who arrived to watch the film.

Yesterday, post the screening of the film, Bollywood stars were unstoppable to express their views on the upcoming film Aligarh, which is heartbreaking and powerful story of Professor Siras, a prolific teacher who faced abject humiliation and persecution at the hands of university authorities and other citizens for being a gay. Well, the film is releasing on February 26, but the trailer of the film has already created abuzz among the fans and B-town stars. 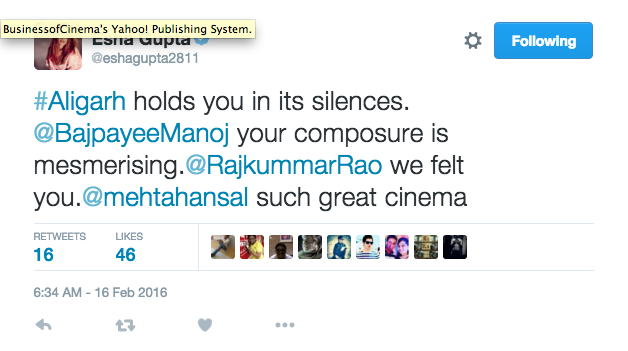 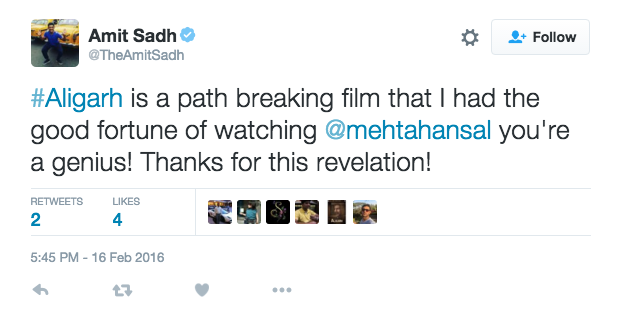 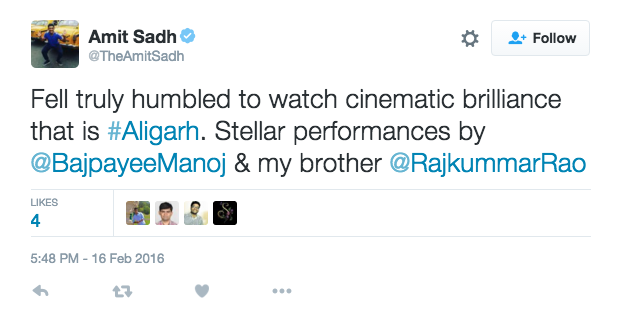 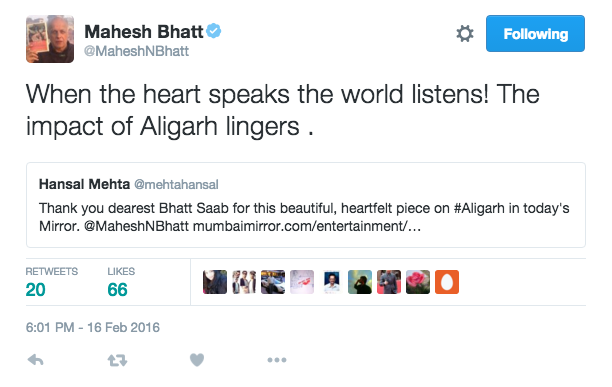 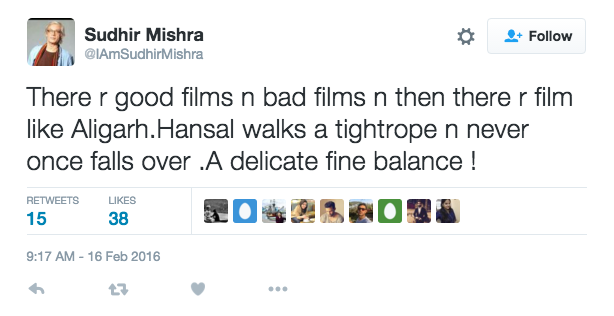 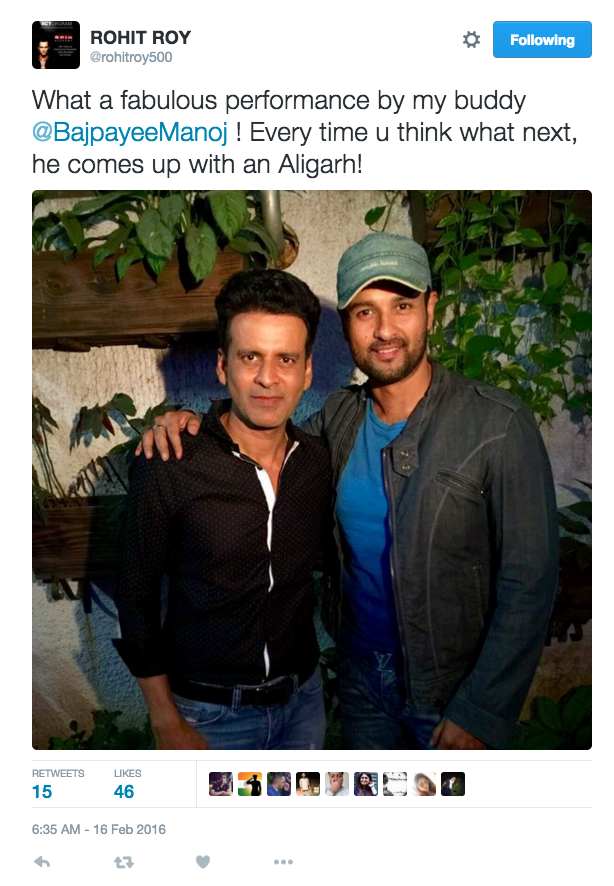 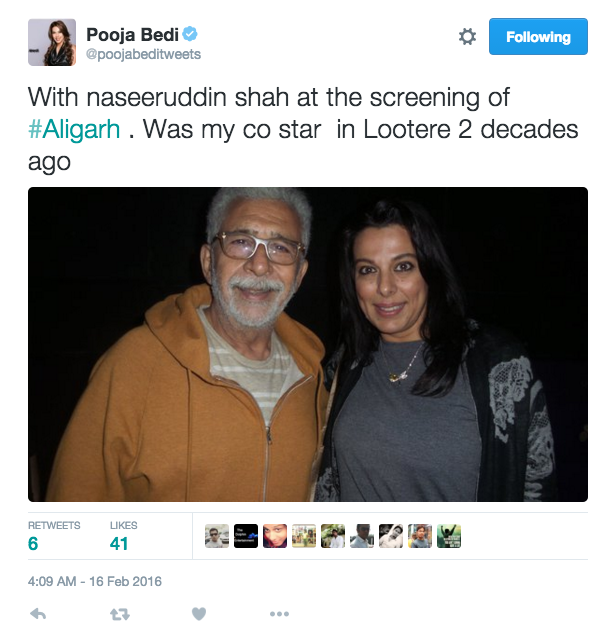 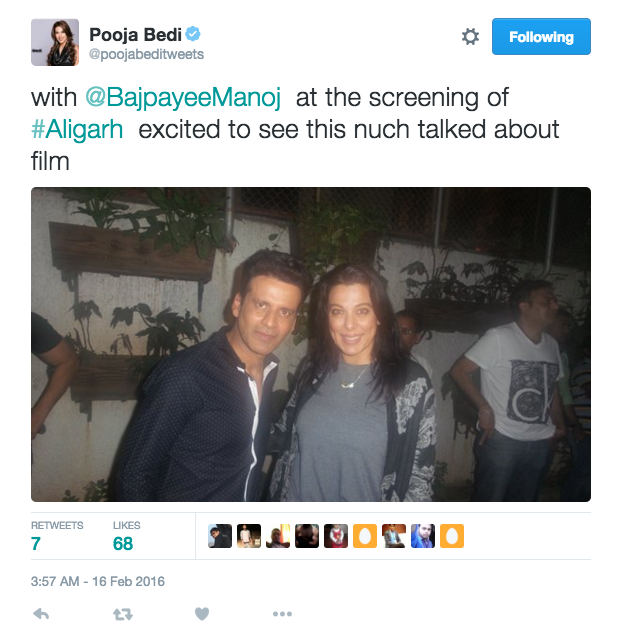