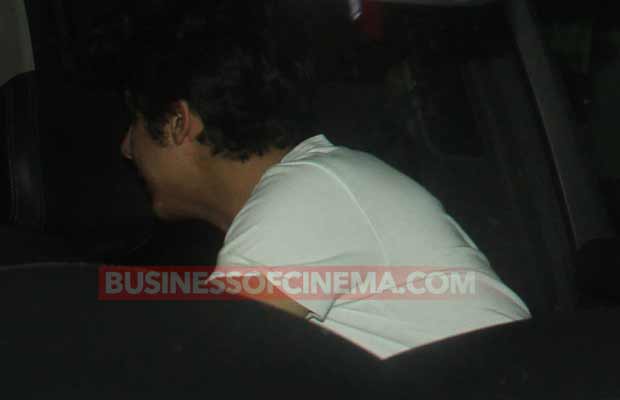 Superstar Shah Rukh Khan is undoubtedly the king of Bollywood, but his son Aryan Khan is also nowhere behind to be like his super cool daddy. While SRK is winning hearts of the audience through his performance on the big screen, elder son Aryan is stealing hearts on social media with his hot pictures. The heartthrob keeps sharing pictures of him hanging with friends.

Well, Aryan, who bears a striking resemblance to his father, was spotted last night in Khar, Mumbai. Aryan is becoming the King of social media but looks like he is not comfortable posing for the media. The young lad avoided posing for the paparazzi last night. He turned his head back in order to avoid being clicked. The star kid tried to be elusive and escape the paps.

Well, star kids are always in the limelight when hanging out together and the pictures always find their way on the social networking sites. Fans are already waiting to see Aryan Khan entering Bollywood. In fact, the handsome boy has a huge fan following on social media and with this, fans are already demanding to see him making his Bollywood debut.

Also, ever since Aryan Khan has graduated from London’s Sevenoaks School, speculation has been rife that he might follow his father’s footsteps and join Bollywood. 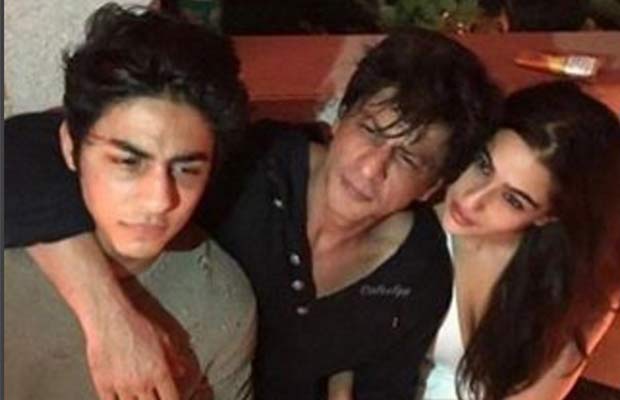