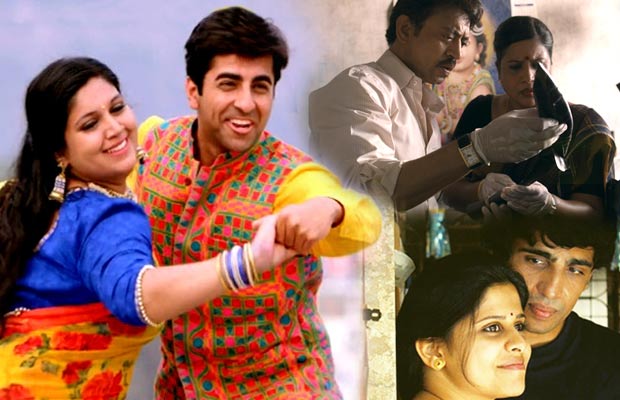 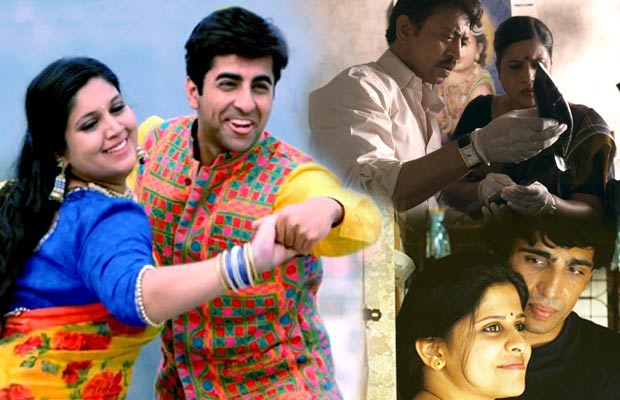 While the year 2015 saw the creation of the 300 crore club, there were also many small films that performed extremely well at the box office.

Gone are the days when only big films were awaited and accepted by the audiences. Now, the audiences are very open to small budget films as well that are starring smaller actors and not shot at exotic international locations.
In fact small films too have a fixed set of audience just like there is a fixed set of audience for the big event films. The audiences of these small budget films step in the theatres with the expectation of good content films which the industry has delivered this year. 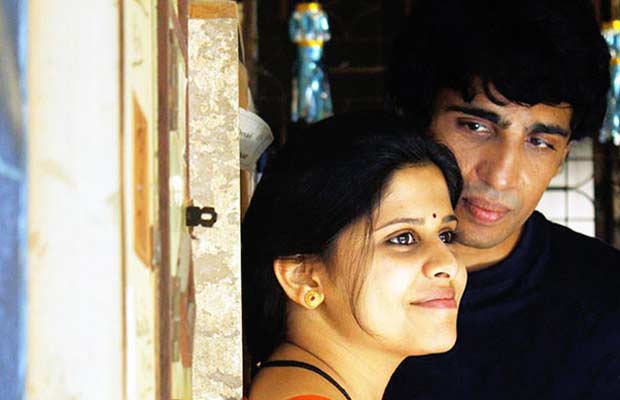 Films like Dum Laga Ke Haisha, Talvar, Hunterrr, Margarita With A Straw and Manjhi have not only received a lot of appreciation from the audiences and critics for the content, but also garnered good box office collections. 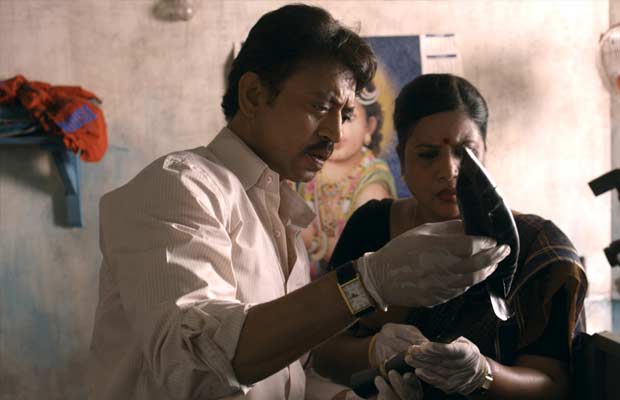 Talvar, a film based on the double murder Noida case starring Irrfan Khan, Neeraj Kabi, Konkana Sen and Sohum Shah received a lot of accolades even at film festivals and collected a total of 35 crore NET. Meghna Gulzar shares “For a film like Talvar, which deals with a sensitive subject, it wouldn’t be ideal to have a conventional or sensationalist approach to it. Moreover for the film to do good business, it was important that we adopted a pragmatic approach to the production, and unique marketing and promotional strategies to widen the reach of the film. Since the film is based on a true incident, the plot of the film was already known to the audiences. However, the real challenge was to draw them to the theatres which was achieved by an unconventional communications and marketing plan.” Prabhat Choudhary of Spice, a premium Marketing Communications Agency associated with Talvar along With majority of the below mentioned films agrees with Meghna’s thoughts. 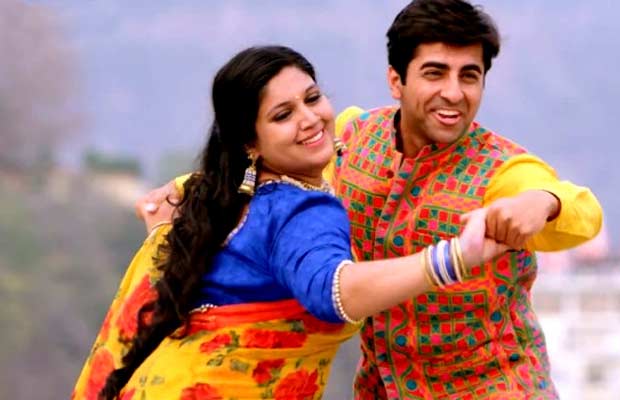 Dum Laga Ke Haisha, a film starring Ayushmann Khurrana and newcomer Bhumi Pednekar was set in a small town and was widely appreciated for the strong story and simplistic portrayal. The film collected a total of 33 crore NET.
Hunterrr, a coming of age film by debut director Harshvardhan Kulkarni, starring Gulshan Devaiah, Radhika Apte and Marathi actress, Sai Tamankar found a big audience too and collected 13.50 crore NET. Harshvardhan Kulkarni shares, “The biggest challenge that we faced during Hunterrr was at the very last stage. How do you make Hunterrr a reckoning force amidst other bigger & gigantic films releasing around the same time? The success of Hunterrr is a testimony of us finally finding the right pitch to reach a much wider audience.” Spice, a Marketing Communications Agency who was associated with majority of this year’s small budget films, including Hunterrr agrees with Director Harshvardhan. 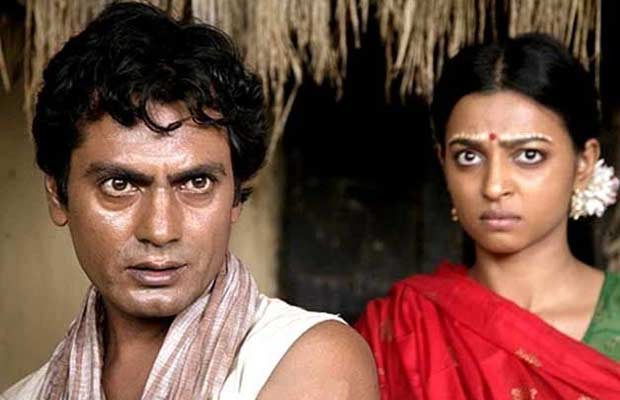 Manjhi, another real life story starring the two actors known for their performances, Nawazuddin Siddiqui and Radhika Apte and NH10 starring Anushka Sharma and Rajkumar Rao made a mark at the Box Office. 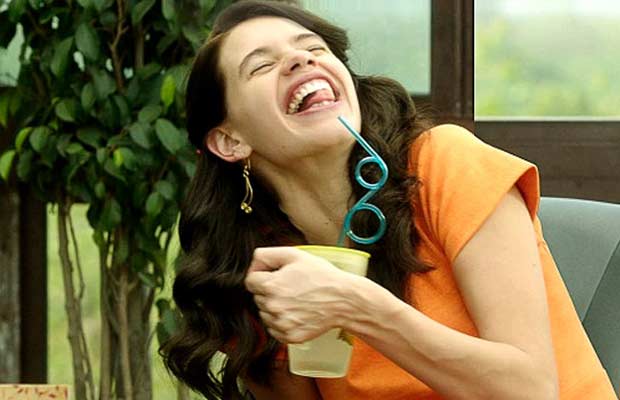 Kalki Koechlin took hearts away when she played a rebellious young woman with cerebral palsy in the film Margarita with a straw. The film did rounds of various film festivals and with this solo actress collected 5.97 crore NET apart from huge appreciations for story and performance. 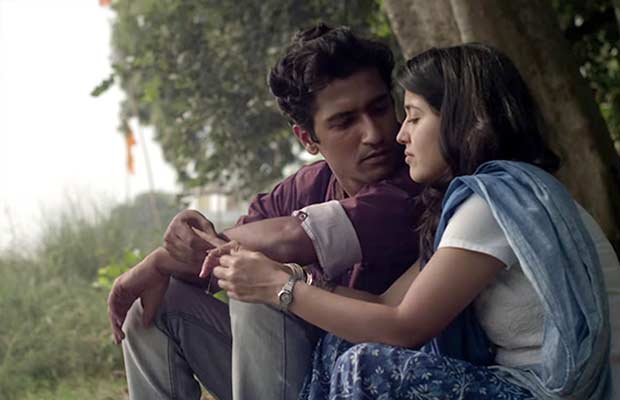 Court and Masaan, both small budget ventures won immense critical acclaim but failed to work wonders at the Box Office.

Most of the small films reflect India in a big way and are extremely rooted, may be in the locations (small towns), in the thought process, inspired from true Indian stories etc which helps the film connect to the masses of the country.

Big production houses and producers have started backing small films to a great extent. Their belief and faith in such films is very high and they are seen investing in small budget films that also give them higher return on investments.

Film critic Taran Adarsh says , “While many smaller films did well this year, there were many that didn’t do well too. A movie, whether big or small, should be connectable; that’s what matters,”Also, thanks to the unique marketing ideas of these films, audiences were more aware of the release and looking forward to watching the film. Once you get the audiences inside the theatre, the good content of the film has spoken and led to positive word of mouth which in turn leads to good box office collections.