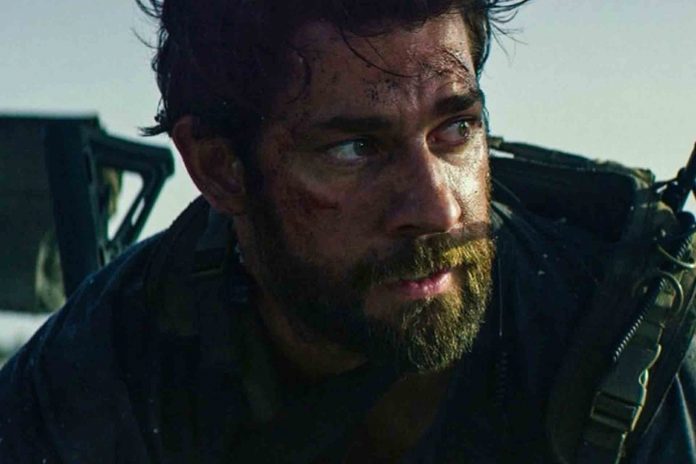 John Krasinski who has previously starred in The Office and A Quiet Place will be seen in the upcoming Prime Original series, Tom Clancy’s Jack Ryan.

The series will premiere on 31st August 2018 and finds the actor in a completely new look as a world-class spy from the paper salesman he used to be in The Office. Krasinski is the latest face of Tom Clancy’s Jack Ryan character after Alec Baldwin, Harrison Ford, Chris Pine and Ben Affleck.

In the trailer, Jack Ryan is sent into the field for the first time instead of his CIA desk job after he discovers a deadly money trail that spells doomsday for the USA.  Here are some fascinating unknown facts that are sure to pump you up for the show’s release in less than a month.

John Krasinski has performed most of the stunts himself while shooting the first season of the show
Actress Dina Shihabi who plays a mother of three children in the show drew inspiration from her own mother to play the part.
Actor Ali Suliman, who plays Suleiman in the show, specially learnt French for some crucial scenes in the show. To prep for the part properly, Suliman requested the producers to postpone the shoot of those scenes for him.
Amazon Prime Video changed one of the Jack Ryan universe’s main character’s profession. In the novels, Cathy Ryan is an ophthalmologist, but in Tom Clancy’s Jack Ryan series, Cathy Mueller is an epidemiologist.
The initial filming of Tom Clancy’s Jack Ryan was done in the snowy French Alps. According to the executive producers, the extreme weather conditions helped the cast and crew develop a rapport quite early, on the sets.