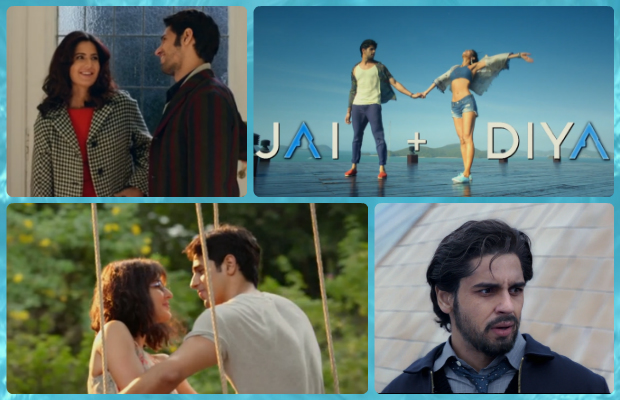 Katrina Kaif and Sidharth Malhotra’s upcoming film ‘Baar Baar Dekho’ is already making positive rounds. The song Kala Chashma from the film has become the track of the season by all means. The film gained all the limelight with the revised version of the 90s track. Moreover, Katrina and Sidharth’s chemistry in the song was also highly applauded.

Who can forget Kat and Sidharth’s foot tapping moves!  Directed by Nitya Mehra, ‘Baar Baar Dekho’ is a film which is based on the concept of time travel with a high dosage of romance. The trailer of the film was much awaited since a long while. ‘Baar Baar Dekho’ releases on September 9th, 2016.

Finally, the first glimpse of the film is out and must say it was worth the wait. We bring you 5 unmissable moments from the trailer of the film.