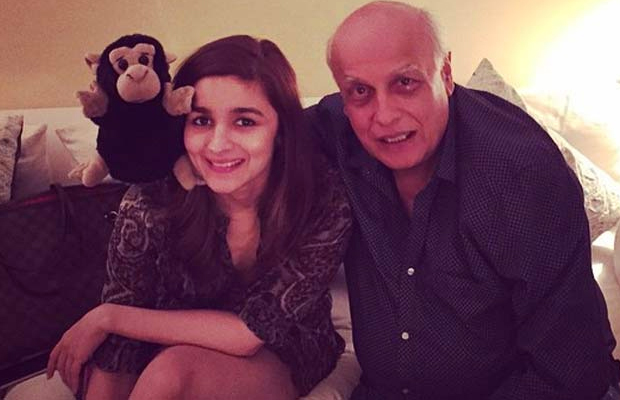 Disappointments for Aashiqui Fans, as the makers have no plan for another sequel.

The famous 1990 film Aashiqui had its much loved sequel Aashiqui 2 in the year 2013. Since then, there have been rumors going around of another sequel being made. But now the filmmaker, Mahesh Bhatt himself has cleared all the rumors, saying that he has no such ideas for any such sequel as of now.

On being asked about his daughter Alia rumored to be featured in the film, Bhatt says that there is nothing serious happening over the sequel. Also when it came to Mahesh Bhatt working with his daughter, he said that there is yet a project to come where he gets to work with Alia.

The producer has been busy with his production house. Mahesh Bhatt, who produced his last movie ‘Raaz Reboot’ under his film banner, Vishesh Films, is now coming with Vidya Balan starrer ‘Begum Jaan’ releasing this April.

On the other hand, Alia Bhatt who was rumored to be a part of Aashiqui 3 with the actor Siddharth Malhotra, has also been coming with a movie every few months. While her last release was Badrinath ki Dulhaniya opposite Varun Dhawan, she is again coming up this year with Ayan Mukherji’s Dragon, also starring Ranbir Kapoor.