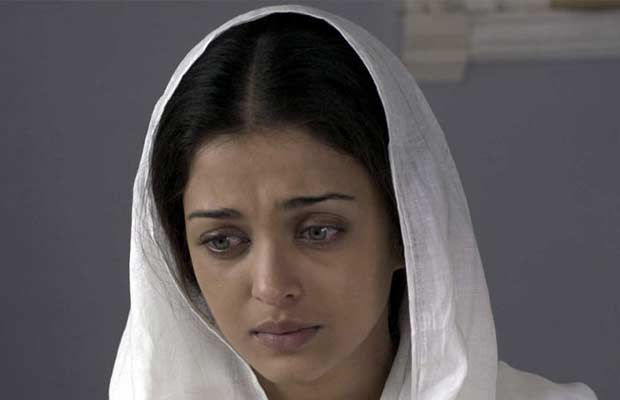 [tps_footer]Aishwarya Rai Bachchan is already flooded with projects after her come back with ‘Jazbaa’; the actress will soon be seen in the biopic ‘Sarbjit’. The much in limelight biopic ‘Sarbjit’ is already creating waves with its intriguing concept. The highly sensitive film will tell the tale of Sarabjit Singh. The film is being helmed by Omung Kumar.

The shooting of Aishwarya’s film ‘Sarbjit’ has already begun and is right on schedule. The film will depict the tale of Sarabjit Singh who spent 22 years behind the bars in Pakistan and was convicted of terrorism and spying. Sarabjit Singh met with a tragic death when he was attacked by the inmates of the jail itself.

The film also stars actors Randeep Hooda and Richa Chadha in key roles. Reportedly, beautiful actress Aishwarya will be seen playing the character of Sarabjit’s sister Dalbir Kaur in the film. With the shooting of the film right on track there is a change in the release date too.

The much awaited movie ‘Sarbjit’ will release a day prior to the announced release date. Filmmaker Omung Kumar took to the micro blogging site Twitter, and tweeted about the change in release date saying, “#Sarbjit to release on May 19th @RandeepHooda @#AishwaryaRaiBachchan @Vanita_ok @RichaChadha_ @DarshanKumaar @SandeepSinghOne.”

‘Sarbjit’ was scheduled to release on May 20th, 2016 but will now hit the screens on May 19th, 2016. Coming to the film, Aishwarya Rai who is always prim and proper in all her films will be seen in a de glam look in the movie. The actress has opted for extremely simple clothes and almost a no makeup look to do justice to her character.