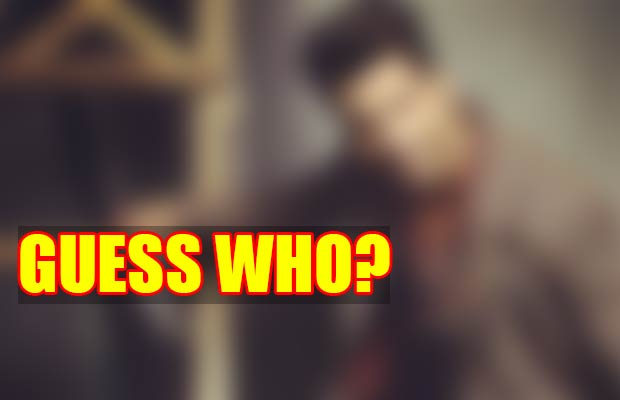 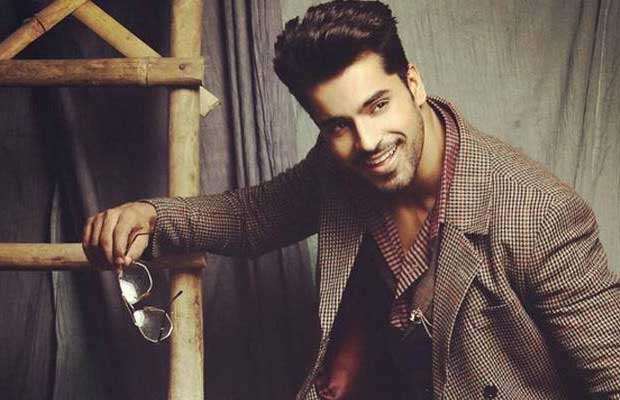 [tps_footer]Television industry’s much-loved actor Gautam Gulati who has made his mark in the popular serial Diya Aura Baati Hum is also the winner of Bigg Boss season 8. Gautam has a super crazy female fan following and he has been loved a lot especially in the reality show Bigg Boss for his naughty, friendly nature. Just after winning the title of Bigg Boss, Gautam Gulati was flooded with various offers from Bollywood and Television too but very smartly Gautam chose Azhar starring Emraan Hashmi, Nargis Fakhri, Prachi Desai to be his debut movie in the Bollywood. And, now get ready to watch Gautam performing as a contestant on the show Jhalak Dikhla Jaa season 9.

We were already happy and super excited to know that Television stars like Asha Negi, Adaa Khan, and Surveen Chawla are already part of Jhalak Dikhla Jaa season 9 and now we will get to watch our sweet and handsome Gauti performing on sizzling dance numbers and entertain all of us. Although we will miss the presence of our Dhak Dhak girl Madhuri Dixit Nene and her ‘Perfect’ as she has moved on to a new dance show So You Think You Can Dance leaving Jhalak Dikhla Jaa behind. It’s reported that the makers of JDJ refused to pay a bigger amount to Madhuri for judging the new season and they have asked Jacqueline Fernandez to replace Madhuri Dixit Nene in JDJ. Well, even Madhuri didn’t leave the opportunity to shake a leg with the rival channel and sign a new dance show with them. Jhalak Dikhla Jaa is already bringing a lot of controversies and entertaining news along with the new season, can’t wait to watch this new season.[/tps_footer]