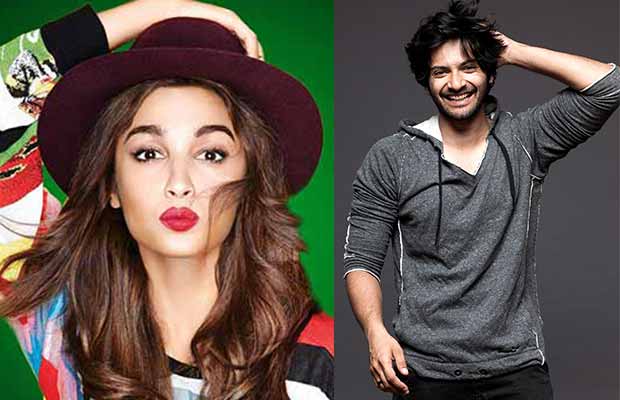 Let’s have a look at the Bollywood actors who we will see doing action movies in the coming year.

If Action Films are your favorite genre in Bollywood then this list is for you. 2018 will see Bollywood actors doing action-packed movies and sequences in their upcoming movies. All of them are ready for some stunts, action and thrill-filled performances. Let’s have a look at the Bollywood actors who we will see doing action movies in the coming year. Vicky Kaushal
Son of the famous action director Shyam Kaushal, Vicky will be seen performing some thriller action moves in his upcoming movie Uri which is based on the surgical strikes. The actor will be essaying the role of an army officer and we see him extensively training for the same from his social media. Produced by Ronnie Screwvala, Uri goes to the floors next year and is slated for a September 2018 release. Kangana Ranaut
Kangana is shooting for Manikarnika and we have seen images of her getting injured while practicing and shooting for the same. Kangana is practicing sword fighting for this action-packed historic drama. We will get to see th Queen horse riding, sword fighting for her next. Directed by Krish, Manikarnika: The Queen of Jhansi is slated to release on April 27, 2018. Ali Fazal
After his Hollywood venture, Ali Fazal will be seen trying his action moves for a video on demand show Mirzapur for which he has been exercising to beef up and gain the muscular look. It will be interesting to see Ali Fazal performing action sequences for this show. Mirzapur is directed by Karan Anshuman produced by Farhan Akhtar and Ritesh Sidhwani under Excel Entertainment banner. Alia Bhatt
Alia Bhatt wrapped up the schedule of Raazi alongside Vicky Kaushal. She plays a Kashmiri woman in the movie and is said to have a lot of action sequences for the same. Directed by Meghna Gulzar’s the movie is based on a book called Calling Sehmat Harshvardhan Kapoor
‘Bhavesh Joshi’ is the second movie of Harshvardhan and it promises some intense action and well-crafted hand combat fights, which have been designed by an international crew, and shot at some never-before-seen locations in and around Mumbai. The movie is written and directed by Vikramaditya Motwane, under the banner of Phantom Films.